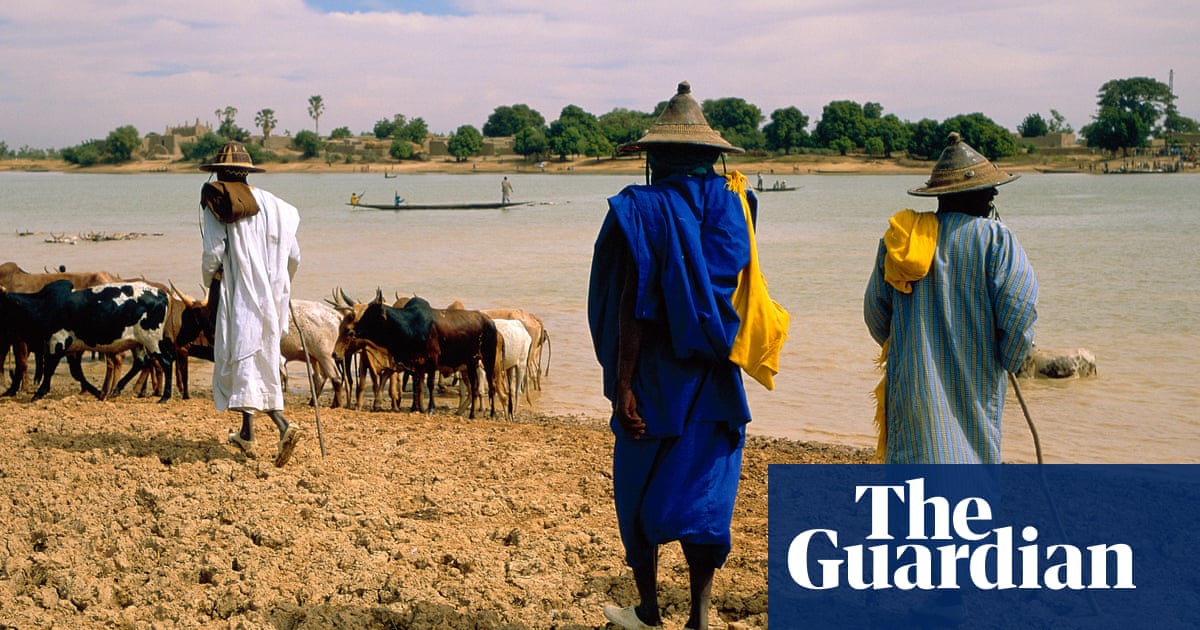 Militia fighters descended on a village in central Mali on Saturday, killing at least 115 people in the latest deadly attack on an ethnic militia, local authorities said.

The massacre in the village of Ogossogou left the village chief and his grandchildren dead in the ethnic Peulh community, according to a local official who received detailed accounts from the remote area.

According to Abdoul Aziz Diallo, president of a Peulh group known as Tabital Pulaaku

It was not immediately possible to corroborate the death toll given by those in contact with survivors from the Peulh village. The UN mission in Mali confirmed reports of an attack but no figures.

Militants from a Dogon group known as Dan Na Ambassag have been blamed for scores of attacks over the past year, according to Human Rights Watch. The umbrella group comprises a number of military groups from the Dogon villages among others.

The growing prominence of Islamic extremists in central Mali since 201

5 has unraveled relations between the Dogon and Peulh communities.

Members of the Dogon group accuse the Peulhs of supporting these jihadists linked to terror groups in the country's north and beyond. Peulhs have been involved in the dogon of supporting the Malian army in their effort to stamp out extremism.

In December, Human Rights Watch had warned that "militia killings of civilians in central and northern Mali were spiraling out of control". The group said that after the ambassador and its leader were linked to many of the attorneys and called for Malian authorities to procure the perpetrators.

Mali's Dogon country's dramatic cliff landscapes and world renowned traditional art once drew tourists from Europe and beyond, who hiked through the villages with local guides. The region, though, has been destabilized in recent years, as has much of central Mali.