On this Memorial Day, Michael Pineda and the Minnesota Twins sought to extend their season-long six-winning touch against Gio Gonzalez and Milwaukee Brewers, but they just came up in a short range. 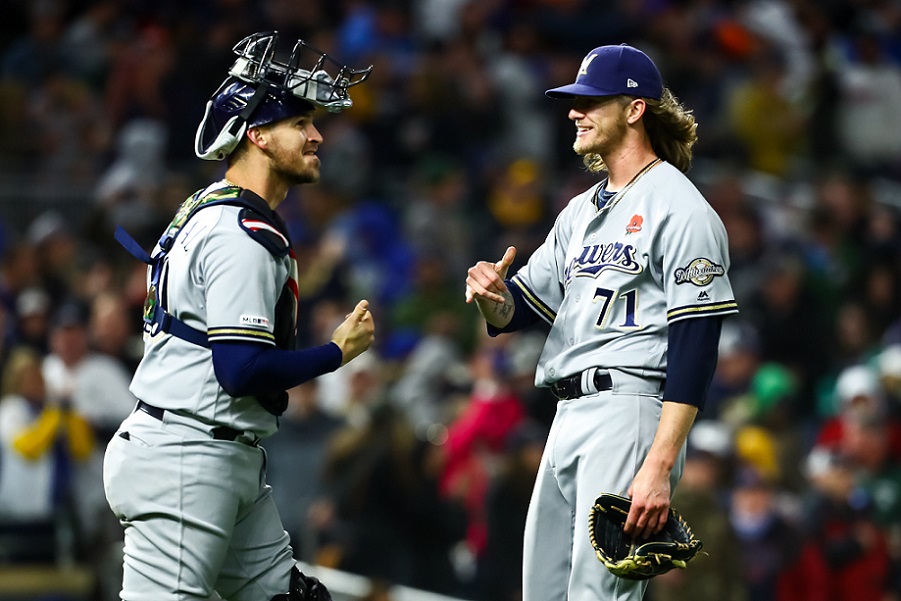 After a hard month in April, Michael Pineda has gathered a quality month in May. In all five of his starts, Pineda has gone at least five innings and given up exactly three earned races, including four grades starting in a row.

For most of the night, Pineda was razor-sharp and threw five 1-2-3 innings. However, he was intercepted at the top of 3. where he gave up three straight hits to start the inning, which led to three Brewers runners.

Twins came to an early 4-0 lead for the second game in a row, this time with all four runs coming in the other. Eddie Rosario started the entrance with a single, but it looked as if he should be stranded in the first place until Twins put together five straight two outs, the big one coming out of the slaughter Byron Buxton, who belted a three round shot. The Twins got their chance to tackle a few more races after Jorge Polanco and Jonathan Schoop both singles, but it ended with a C.J. Cron groundout to third. Not getting the extra insurance ships, but still early, ended up being pretty expensive.

After the brewers returned with their three round thirds, the game was played fairly quietly until the top of the 8th when Orlando Arcia hit a two-round home run by Taylor Rogers to give the brewers a 5-4 lead.

Twinsne did things that were interesting to Josh Hader at the bottom of the 9th when Schoop and Cron both reached base with one out. However, it was quickly lifted by Hader as he made Eddie Rosario fly out on the first pitch and blew three straight fixed balls by Miguel Sano to finish the game.


Bullpen Use
Here's a quick look at the number of seats thrown by the bullpen during the last five days: