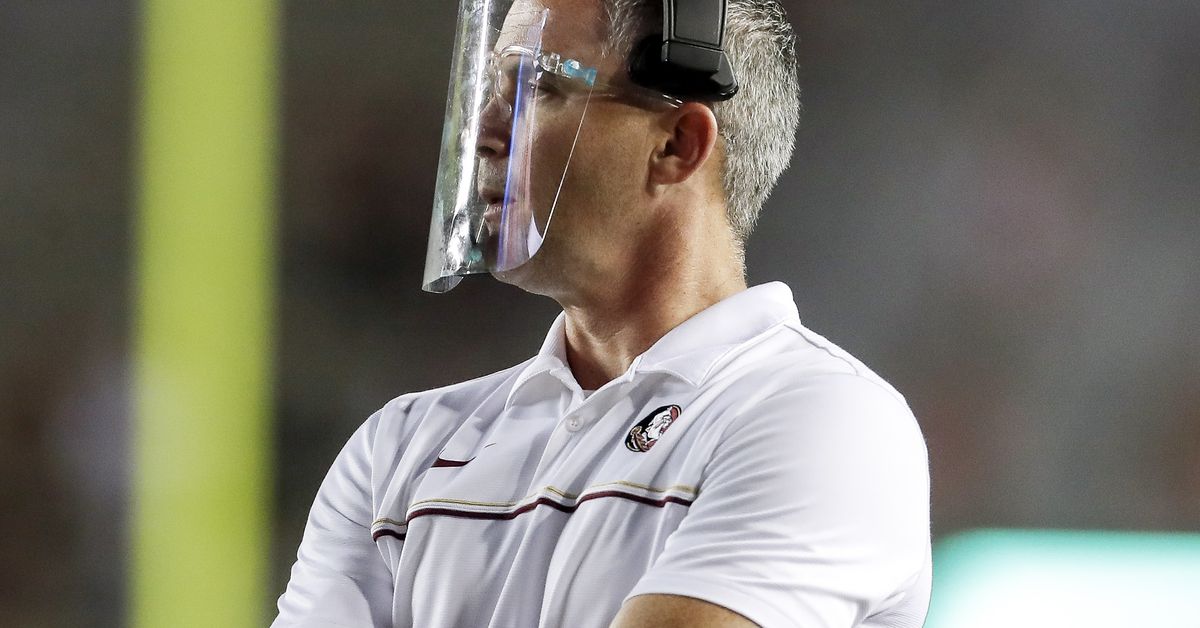 Florida State Seminoles football picked up their first deficit win under Mike Norvell as they defeated No. 5 North Carolina with a score of 31-28 tonight. Tonight’s game showed much of what Norvell has been looking for out of this team: constant effort, toughness and response. Putting these three things together helped FSU win a last-second victory over the Tarheels. Here’s what Norvell had to say after the victory.

On the team’s performance: “These children have done a good job of believing in what we have asked them to do. They go to work every day and just try to improve … So proud of this football team and everything they achieved tonight. ”

On the play of the special teams: “I thought two blocked points set the standard for how we wanted to play.”

On the feeling of taking home this victory: “Really no words for it. It’s so special. It has been every moment we have tried to grow and improve and believe in what is to come. ”

On the ability to close the game: “These guys quit. That is something that is so critical. We want to be known as a group of finishers. ”

On the defense and the inaccessible players: “I thought the defense reacted incredibly. The number of guys who were not available tonight, it was tough. It’s a dang good offense we just faced. Our guys just kept taking up the challenge. ”

About how the defense reacted to big games: “They were ready for the next one. You could see it in their body language. They finished the job. ”

About Jordan Travis: “I think Jordan is an incredible competitor. He made some incredible games. He carried this offense. There is great confidence in what he is doing. He’s a warrior. ”

“Whatever it takes. We need 60 minutes to have each other’s backs.”

Vikings at Packers: Final reports of injury for both teams