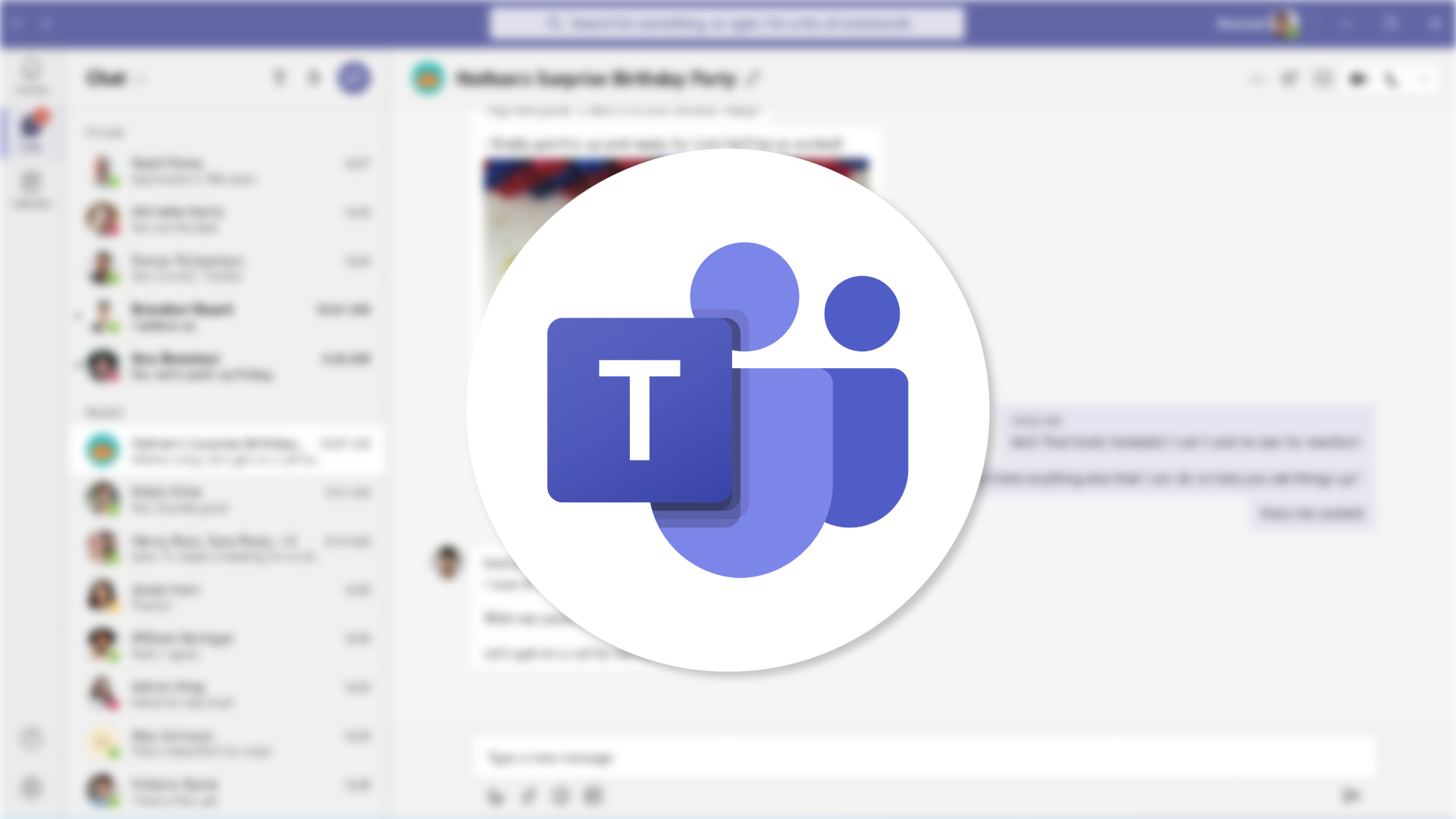 It’s been four years since Microsoft introduced Teams, its answer to Slack. The service announced that it would put more emphasis on personal use earlier this year, and some new features focusing on such use cases came to the Android app this summer. Now, Microsoft is debuting a number of new features to make managing personal communications easier for those who use Teams, as well as those who don̵

As of today, users will be able to add their personal accounts to the Teams desktop and web apps to chat with friends and family right from the Teams interface. Chats are seamlessly synchronized between devices, and video and audio calls are also included. You can talk all day long thanks to a general 24-hour call limit, even for group calls – much longer than what competitors like Zoom offer for free. 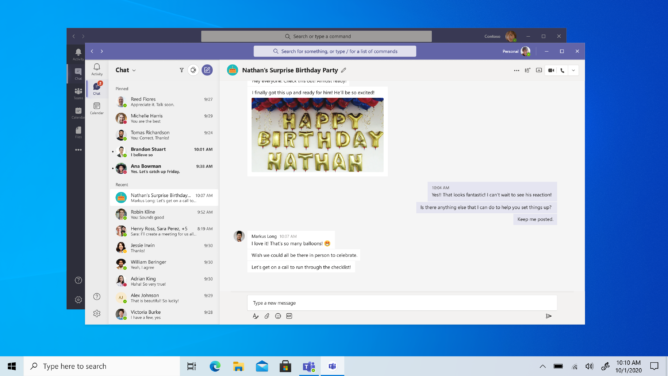 Microsoft wants to make teams a hub for both personal and work communication.

New features are also coming to the Teams mobile app, including the ability to chat with friends and family who do not have the app installed. It works via SMS backup, so if you start a chat with someone who does not have the app, they can reply via SMS – although Microsoft also sends them an invitation to download the app for richer messages.

Ignore the fact that Elliot and Laila both use iPhones.

Location alerts can now be set to notify selected contacts when you leave or arrive at designated locations for extra peace of mind when traveling. You can also add group events from chat straight to your default calendar app, get task and location updates in your activity feed, and add photos to your personal safe. These features are starting to be rolled out in preview to the mobile app and should arrive to everyone in the coming weeks.

Updates like this mean that Microsoft is firing some serious shots in the direction of competing communications platforms. With really useful features like unlimited video calling and chatting with users who are not yet in the 365 ecosystem, Microsoft is zooming towards a Teams-centric future – and that does not cut competitors any slack.

Windows on M1 Macs: How to run ARM virtualization [Video]