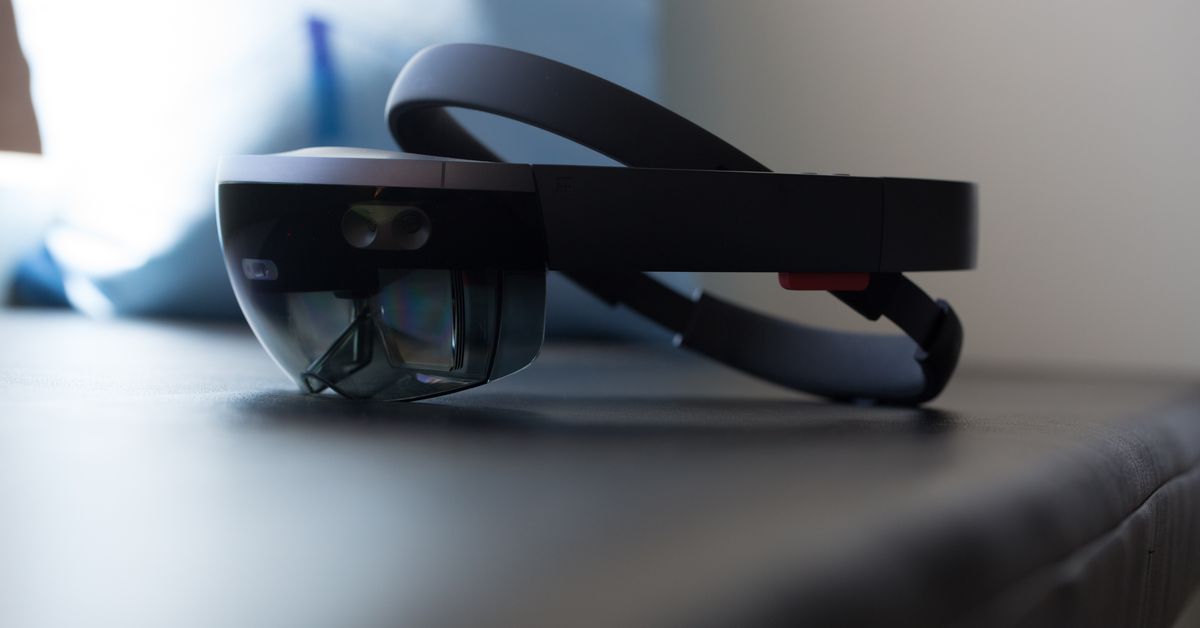 Microsoft is holding a press release at Mobile World Congress next month, and it looks like we are getting some details about HoloLens 2. Software giant is holding its event on Sunday, February 24 at. 17.00 (11.00 ET) and CEO Satya Nadella, Technical Fellow Alex Kipman, and CVP Julia White will all be present. Kipman's name indicates that this is likely to be a HoloLens 2 event, as he is closely involved in this project.

Microsoft has been working on its next generation of HoloLens headsets for years. The codenamed Sydney, the headset is expected to include an improved field of view and be much easier and more comfortable to wear. HoloLens 2 will also include Microsoft's latest generation Kinect sensor and a custom AI performance enhancement chip. Microsoft also smokes to use Qualcomm's Snapdragon 850 processor inside HoloLens 2, making it an ARM-powered device.

Microsoft's press bid does not provide any further evidence of what we are likely to see at the event. Julia White leads the product management of Microsoft's cloud platform, including Azure, so we'll probably hear more about the company's ski plans in 2019. Verge covers Microsoft's press event live from Barcelona, ​​so stay updated for more coverage on 24. February.