Microsoft is euthanizing Windows 10 Mobile in 2019 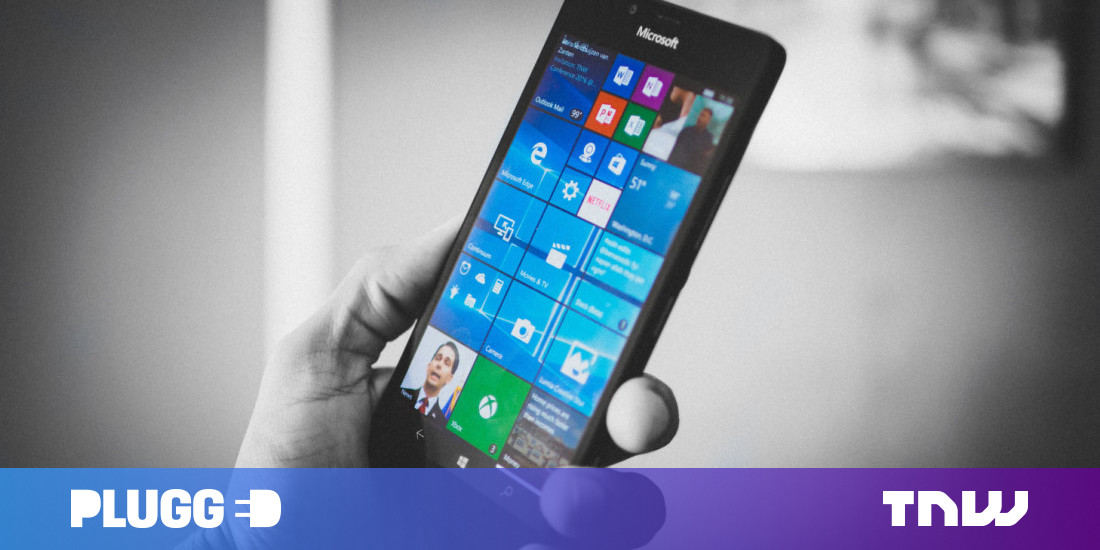 Just a few days after announcing it would stop supporting Windows 7 soon, Microsoft is sounding the death knell for another of its products: Windows 10 Mobile. Starting December 10, 2019 your devices will no longer be able to receive security or software updates on the OS, and Microsoft will no longer provide support should issues arise. It will provide a bit of extra time for backups and such after that date, but Windows Mobile is basically dead.

Of course, this was expected. Microsoft stopped working on Windows 1

0 Mobile back in 2017, and the company has focused on providing a series of tools for iOS and especially Android. It's already built on a mobile version of Edge, an Android launcher, Windows Timeline integration, Cortana, and more for Android team. Given the recent embrace of Linux, open-source and third-party software in general, it's at least on brand.

In case you're still thinking Microsoft will make a major mobile comeback though, the company itself recommends users " move to a supported Android or iOS device. ”There is no need for a real-life phone, but it will be more of a mini PC than a real competitor to Google and Apple .