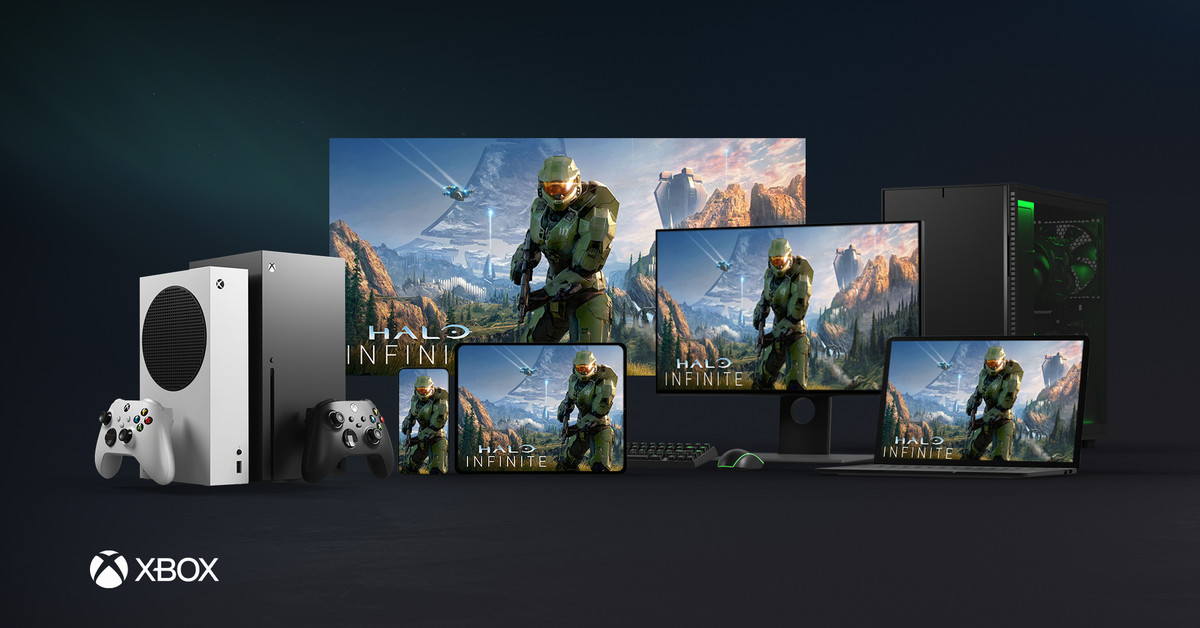 Microsoft is working with TV makers to make an Xbox app available on devices soon. The software giant plans to bring its Xbox Game Pass service to TVs through its xCloud streaming technology, opening up more ways to access Xbox games. This will be available as both an app on TV and with Microsoft’s own dedicated streaming stick.

“We work with global TV producers to integrate the Game Pass experience directly into Internet-connected TVs, so all you need to play is a controller,” said Liz Hamren, head of gaming experiences and platforms at Microsoft.

Microsoft does not announce exactly when this Xbox app will be available on TVs, nor which manufacturers will package it on their devices. Xbox boss Phil Spencer previously hinted at an Xbox app for TV late last year, noting that he expects to “watch it in the next 1

2 months.”
Microsoft does not disclose prices or release dates for its streaming stick

Spencer also hinted at Microsoft’s own Xbox streaming stick last year, something that Microsoft now says will appear soon. “We are also developing standalone streaming devices that you can connect to a TV or monitor, so if you have a strong Internet connection, you can stream your Xbox experience,” reveals Hamren.

Like the plans for the TV app, Microsoft does not provide details on the release date or pricing of its own Xbox streaming devices. We do not even know what they will look like. Microsoft revealed these details in a special press briefing before the E3 event later this week. Microsoft will focus on games at the E3 showcase on Sunday, June 13, so it’s unlikely we’ll get further details before the devices are ready for delivery.

This Xbox Game Pass extension for TV is part of a broader effort by Microsoft to make its subscription service available beyond just phones and Xbox consoles. Microsoft is also announcing upgrades to its xCloud server blades today and the ability to access and use xCloud on Xbox consoles later this year.