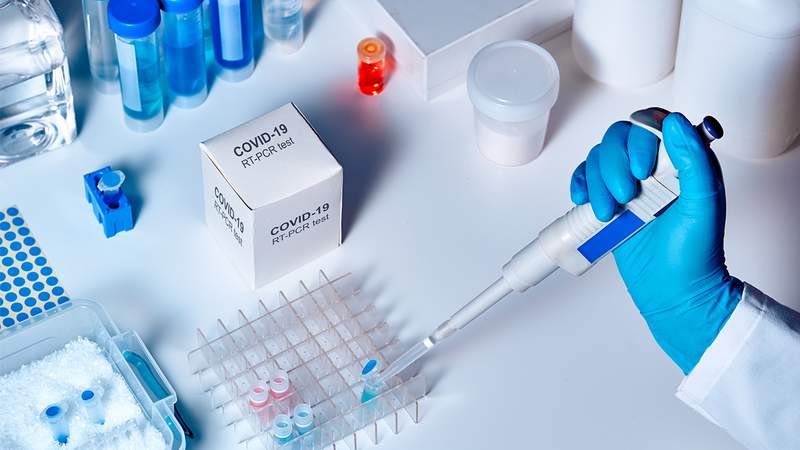 The number of confirmed cases of coronavirus (COVID-19) in Michigan has risen to 844,385 as of Saturday, including 17,742 deaths, state officials report.

Tests have been stable around 35,000 diagnostic tests reported on average per. Day with 7-day positive interest rate over 1

1% from Friday, lower than a week ago. Admissions have been plateauing over the past week, but remain high.

Overall, new cases have declined over the last 10 days. The state’s 7-day moving average for daily cases was 3,989 on Thursday – lower than a week ago. The average 7-day death was 68 on Thursday, slightly higher than the last two weeks. The state death rate is 2.1%. The state also reports on “active cases,” which were listed at 193,000 on Thursday.

According to Johns Hopkins University, more than 32 million cases have been reported in the United States., with more than 576,900 deaths reported from the virus.

Worldwide more than 151 million people have been confirmed infected and more than 3.1 million have died. More than 84 million have recoveredaccording to Johns Hopkins University. The true numbers are certainly much higher, due to limited testing, different ways nations count the dead and deliberate underreporting from some governments.