Michael Pollan explores the mind-altering plants in his garden 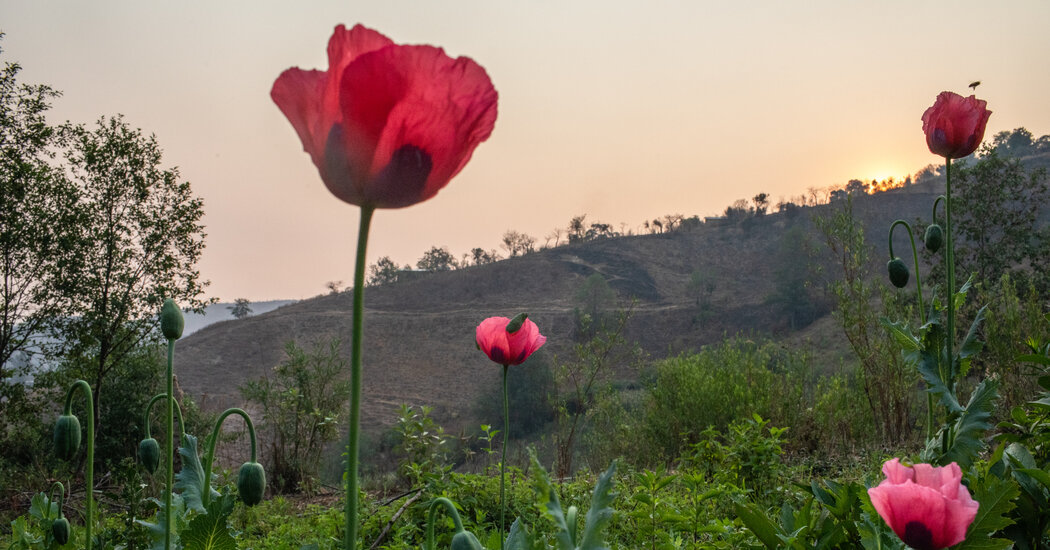 When considering caffeine, Pollan also introduces the possibility that the effects of medicinal plants are relative. This relativism can be economic. Cultures and countries are very different in terms of the benefits of coffee and tea. But more excitingly, this relativism can be extended to affect the substance on the body. Pollan argues that in the wake of the Western Industrial Revolution, caffeine primarily served as an aid to work, a way of compensating for body weaknesses, one that could help us meet our industry-inspired workdays and sleep patterns. Conversely, caffeine during Japanese tea ceremonies has a very different effect, encouraging calm “concentration and attention to the present moment.”

; A plant and its chemical can be used for very different effects depending on the context.

Pollan returns to the idea of ​​relativism in the last third of the book “Mescaline”. This is the only section not previously published. It is organized around the Odyssey of Pollan – always the lotus eater – to try and understand peyote, one of the two types of cacti in which mescaline is found, during the pandemic.

Peyote has been used for its mind-bending effects primarily in what is now Mexico for no less than 6,000 years. Initially, this use seems to have been mostly limited to the small geographical area where the plant grows in the wild (dry Mexico and the border states of Texas). But in the late 1800s, a new and more widespread peyote culture developed with the advent of the Native American church, a fascinating story in and of itself that many readers will no doubt learn about here for the first time.

Pollan planned to take the peyote with a “group of Indians from several tribes on their annual pilgrimage” to Texas to gather the plant. This trip was thwarted by Covid. Pollan eventually found a Japanese American woman (here called Taloma) willing to lead him and his wife through a ceremony that did not use peyote, but instead San Pedro, a relatively easy to grow and harvest Andean cactus, which also contains mescaline. The book concludes with the story of that experience.

The challenge with personal stories of self-experimentation is always that the experiences that the author conveys are those that the reader does not share. At the end of the book, Pollan convinced me so fully of the relativistic effects of mescaline that I stayed behind and wondered what kind of general truth his own story represents. Can we generalize from his own drama? His experience certainly does not tell us much about the Indians’ use of peyote, a culturally contextualized practice that he was told by Indians who were Indians, “had done more to heal the wounds of genocide, colonialism, and alcoholism than anything else they had tried. . “

Pollan seems to be betting, and he’s probably right that readers will relate to his dabling with fabric plants because of an aspect of their use that happens to be almost universal. To varying degrees, we all try to negotiate the challenging interplay between our own brain chemistry and a range of overlapping factors: the struggles of having consciousness and being part of a culture, anxiety, fear, trauma, and figuring out the meaning of life. And, as Pollan notes, “there is hardly a culture on Earth that has not discovered at least one such plant or fungus in its environment and, in most cases, a whole series of those that change consciousness.” As the worst of the pandemic recedes, it seems likely that the number of readers interested in reading about, changing, and exploring their anxious, quarantined, and in many cases traumatized minds will be enormous.

Ultimately, Pollan does not answer whether individual readers should take part in the herbal medicines he discusses; this is not part of his project. But he skillfully achieves what he set out to do. He has left the reader with some “more interesting stories about our old relationship with the mind-altering plants”, stories that are likely to trigger new debates and discussions as well as no doubt a great deal of illegal gardening.