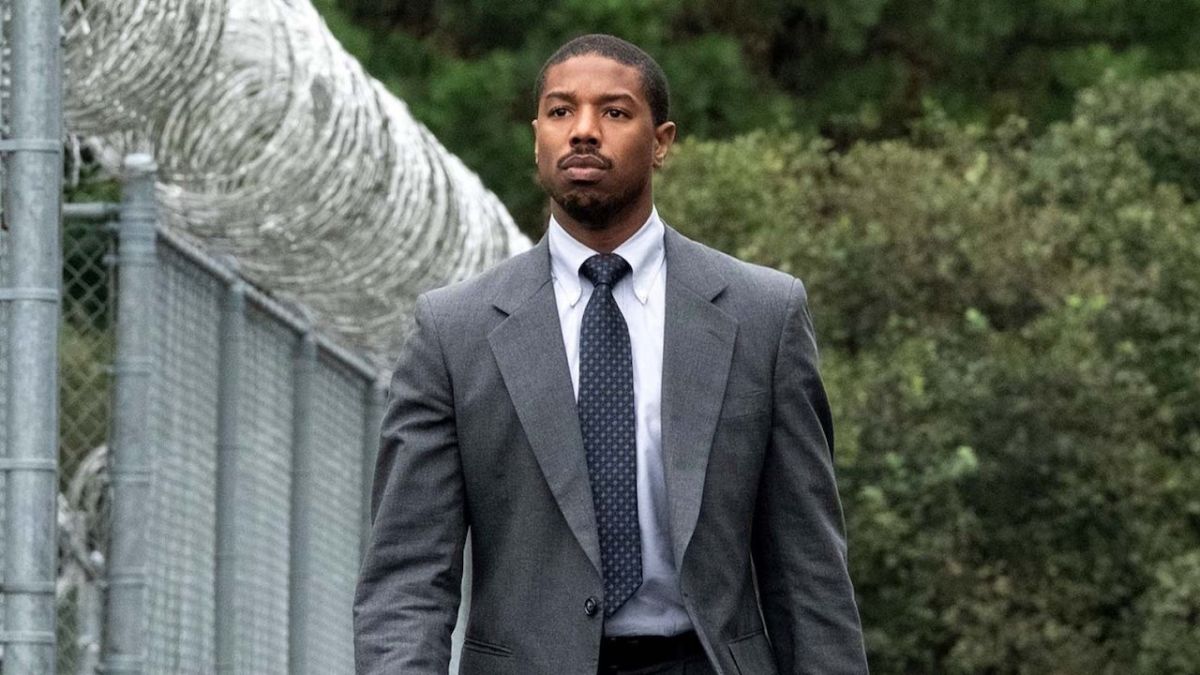 Actor and producer Michael B. Jordan has announced that he is producing the film adaptation of the DC cartoon and animated series Static Shock.

The news of the adaptation was first revealed by Milestone Media’s Reginald Hudlin during the August DC FanDome, and now we know that Jordan is linked to producing through his Outlier Society banner.

Static is a superhero created by Milestone Comics – a company founded by black writers and artists to pursue inclusivity, and currently awaiting a DC arrival – first in 1993’s Static # 1. His civilian identity is Virgil Ovid Hawkins, a teenage metahuman , which acquired electromagnetic superpowers after being doused in an experimental radioactive chemical.

“I am proud to be part of building a new universe centered around black superheroes; our society deserves it,”

; Jordan said in a statement (via THR). “The Outlier Society is committed to bringing different comic book content to life across all platforms, and we’re excited to partner with Reggie and Warner Bros. on this initial step.”

The animated series Static Shock premiered in 2000 and ran for four seasons, recognized as being one of the few animated series centered around a black character. Superhero returned to the regular DC universe in 2008 when he joined the Teen Titans. If the Jordan-produced film adaptation is a hit, it is said that it could give rise to a multi-platform platform.

Jordan’s most recent film appearance was in 2019 legal drama Just Mercy, which he also produced. In particular, he also starred in the Marvel superhero epic Black Panther. With his name attached to a larger Warner Bros./DC image, Jordan quickly carves a place for himself in the comic book fandom.

Check out our location best superhero movie of all times.