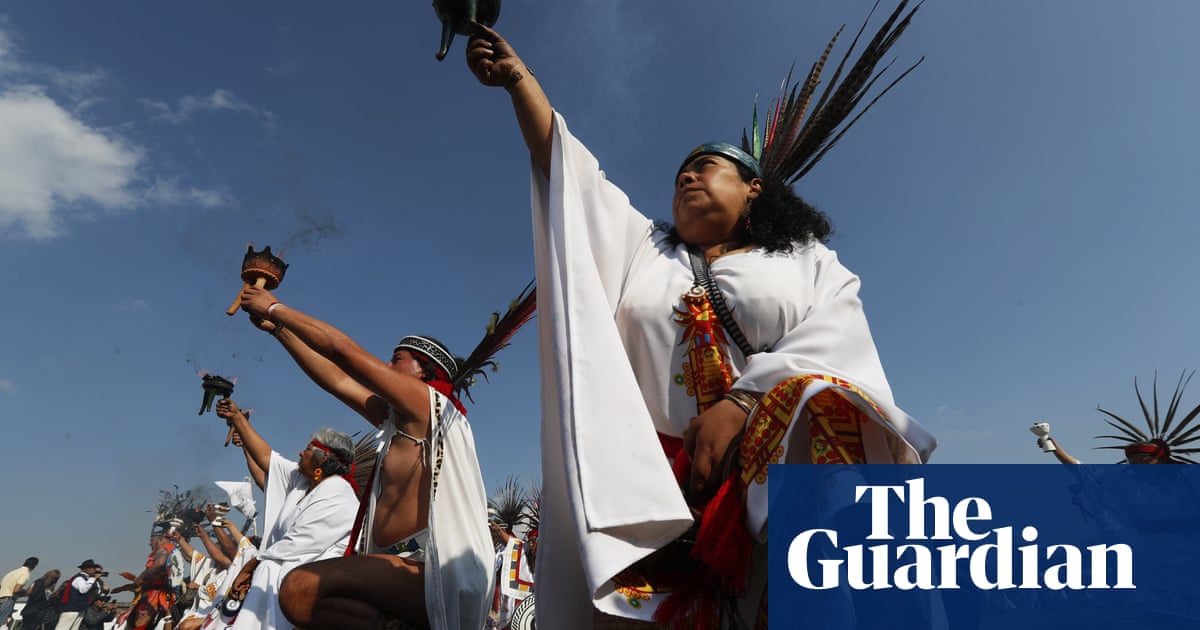 Mexico's President Andrés Manuel López Obrador has written to Spanish King Felipe VI and Pope Francis and urged them to apologize for "abuse" of colonialism and conquest.

In a video filmed at the ruins of the native city of Comalcalco in southern Mexico, left-wing anti-establishment invoked Spain and the Vatican to acknowledge the violations of the rights committed during the conquest of Mexico, which began for 500 years ago and the colonial times that followed.

"I have sent a letter to the King of Spain and another to the Pope who demand full compliance with the abuses and urge them to apologize to the indigenous peoples (in Mexico) of the violations of what we now call their human rights, said Lopez Obrador, 65, in the video he wrote on his social media.

"There were massacres and oppression. The so-called conquest was carried by the sword and the cross. They built their churches on the (native) temples, "he said.

" The time has come to unite. But let us first ask for forgiveness. "

Lopez Obrador made comments during a visit to his original Tabasco state.

He later planned to visit the city of Centla, the scene of one of the first battles between Spanish conquistador Hernán Cortés and indigenous peoples of that country. now known as Mexico

With horses, swords, pistols and cups – all unknown in the new world at that time – Cortés led an army of less than 1,000 men to defeat the Aztec empire, the start of 300 years of Spanish rule about Mexico.