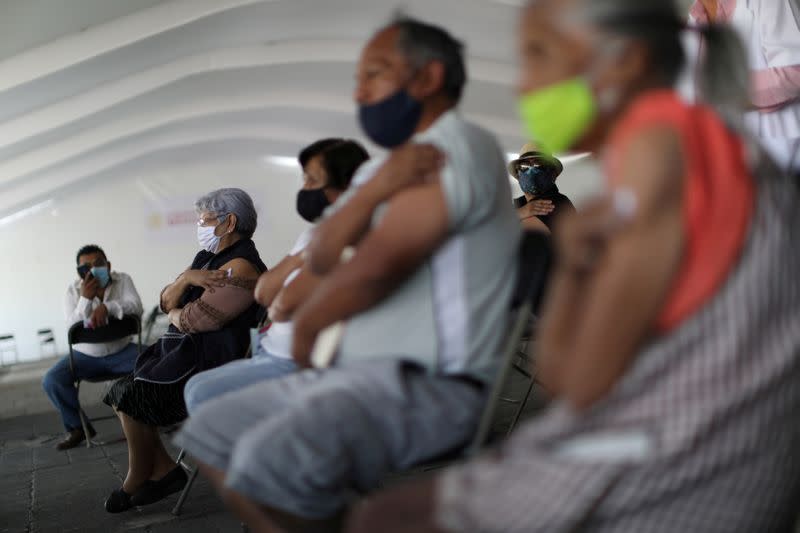 He was charged in an anti-Asian attack. It was his 33rd arrest.

NEW YORK – Tommy Lau, a Chinese-American bus driver in New York City, was walking last month during his lunch break in Brooklyn when he noticed a man harassing an elderly Asian couple. Lau, 63, stepped in front of the man to ask what he was doing. The man, Donovan Lawson, spat on Lau and punched him in the face, calling him an anti-Chinese slur, prosecutors said. Lawson, who is black, was arrested and charged with a hate crime. It was the 33rd arrest for Lawson, 26, who is homeless and mentally ill, authorities said. Four times, officers had been called to help him because he appeared to be in the grip of a mental breakdown, and he was monitored for treatment in a mental health program run by police. Sign up for The Morning Newsletter from the New York Times He is not unique. Many of the people recently accused of anti-Asian attacks in New York City have also had a history of episodes of mental health, multiple arrests and homelessness, complicating the city̵

Why even vaccinated Michiganers should continue to mask, experts say

Over 870,000 Iowans have completed the COVID-19 vaccine series

This one food can help prevent Alzheimer’s, new study says