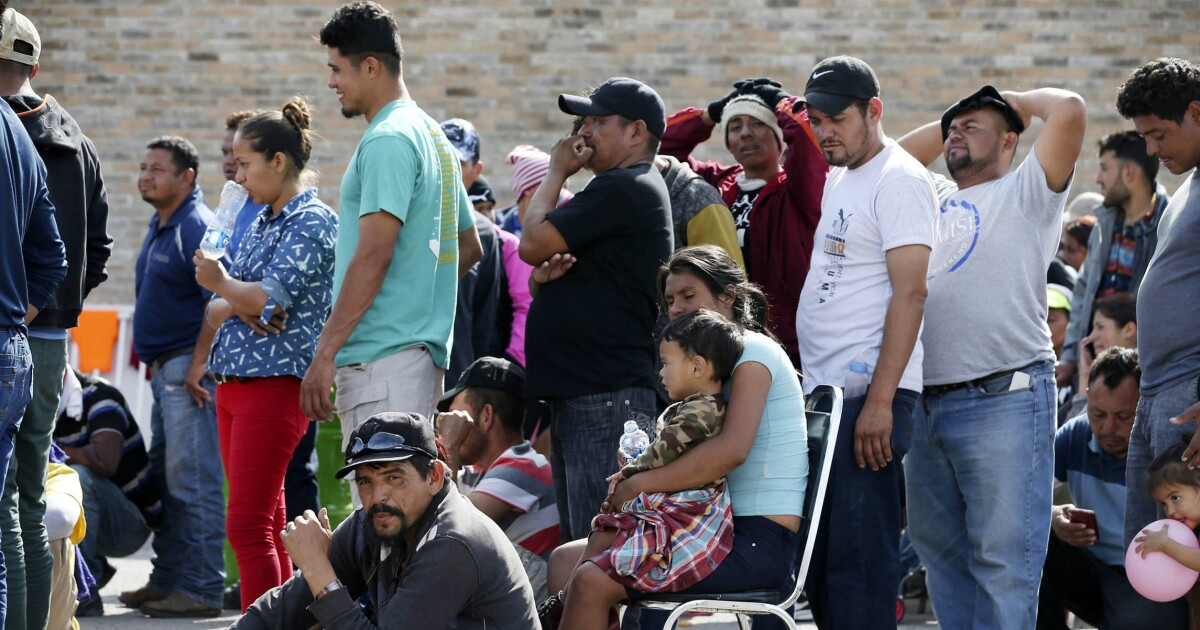 A governor of northern Mexico is planning to block future caravans of Central American immigrants from entering the region by blocking the roads leading to the state of Coahuila, where a caravan arrived 10 days ago.

Coahuila Governor Miguel Angel Riquelme said the state government is planning to close all roads into the area if more immigrants traveling in large groups are trying to enter the area from neighboring states.

"We must divert the roads," Riquelme told reporters, according to a Mexican news site. "The reality is that someone sends them here."

Last week, the governor said that the federal government will not keep the housing accommodation much longer because they will not lure more people, primarily from Honduras and Guatemala, to travel to the United States

6;Only a wall’ will stop new caravans forming in Mexico]

"I told him that we should take this problem further, but also that we were not prepared for another situation," he said. "There is another caravan, but we do not know where it is going;

On February 4, a group of approx. 1,900 immigrants on buses in Coahuila's Piedras Negras, sitting just across the border from Eagle Pass, Texas.