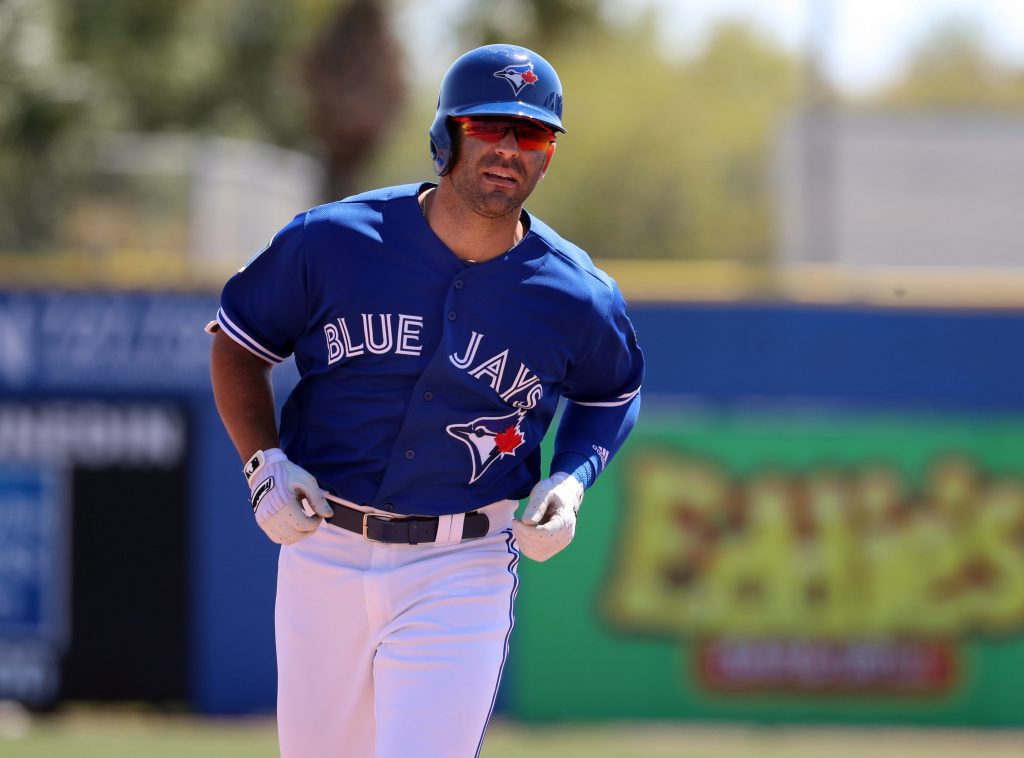 The Mets announced Friday that they've signed infielder Danny Espinosa to a minor league contract and invited him to Major League Spring training.

At a high-quality regular for the Nationals, Espinosa has bounced all over the league since 201

6, spending time with the Nats, Angels, Mariners, Rays, Yankees, Blue Jays, Dodgers and Phillies (although not all in the Majors). Last year, in 80 games between the Triple-A affiliates of the Dodgers, Phillies and Jays, he hit a combined .229 / .291 / .356 in 315 plate appearances. If it does not make the roster out of camp, the switch-hitting Espinosa will presumably head to the Mets' new Triple-A affiliate in Syracuse and give them some depth in the event of an injury.