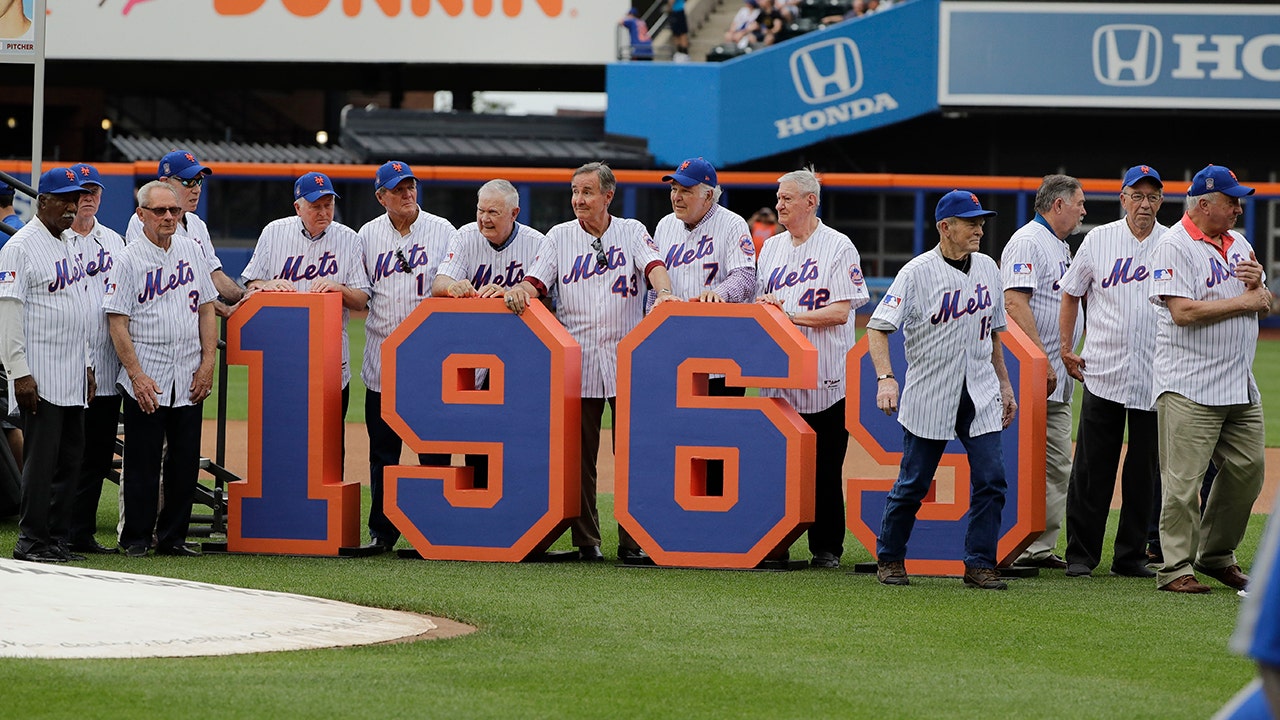 They're the New York Mets.

During pre-game ceremony Saturday, marking the 50th anniversary of the 1969 Miracle Mets, two members of the famous team were listed as dead in a "we remember" montage even though they are still very alive.

The montage seen by the sales crowd was supposed to honor 1969 Mets who had passed away, including Gil Hodges and Tug McGraw. But it also included outfielder Jim Gosger and jar Jesse Hudson by mistake, reports reported.

A Mets official phoned Gosger after Saturday's game – a Mets loss, the seventh in a row – to apologize for the screw, the New York Post reported.

One source said Gosger took the flubben in step, according to the paper. [19659003] Metsne hoped to contact Hudson to apologize.

Hudson, 70, was a reliever in a Mets game that year – his only big-league game.