Metrobus suspends all service due to weather 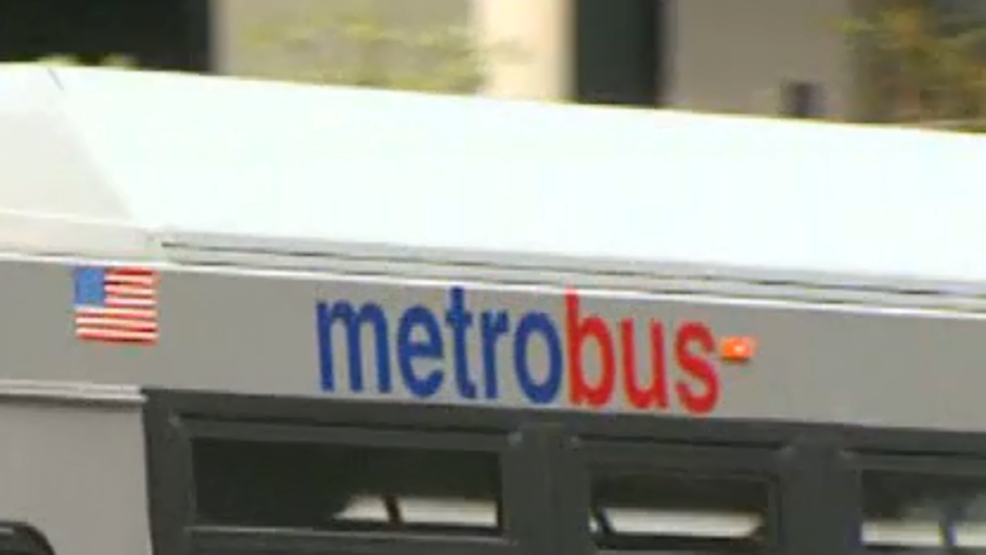 Metrobus announced Sunday evening that they were temporarily suspended all service due to icy and treacherous road conditions in the area.

Bus service will remain suspended until Monday morning when they will return to service, operating under "a severe snow plan" which will limit buses to major roads only and also increase wait times.

Buses had been operating on a normal Sunday schedule with snow detours, but Metro said around 7 p.m. that as temperatures fell, conditions worsened considerably.

"Buses already en routes will operate to the end of the routes before terminating service," Metro said. "Bus customers should use Metro as a travel option if possible."

Metrorail is running normally on all lines until 1