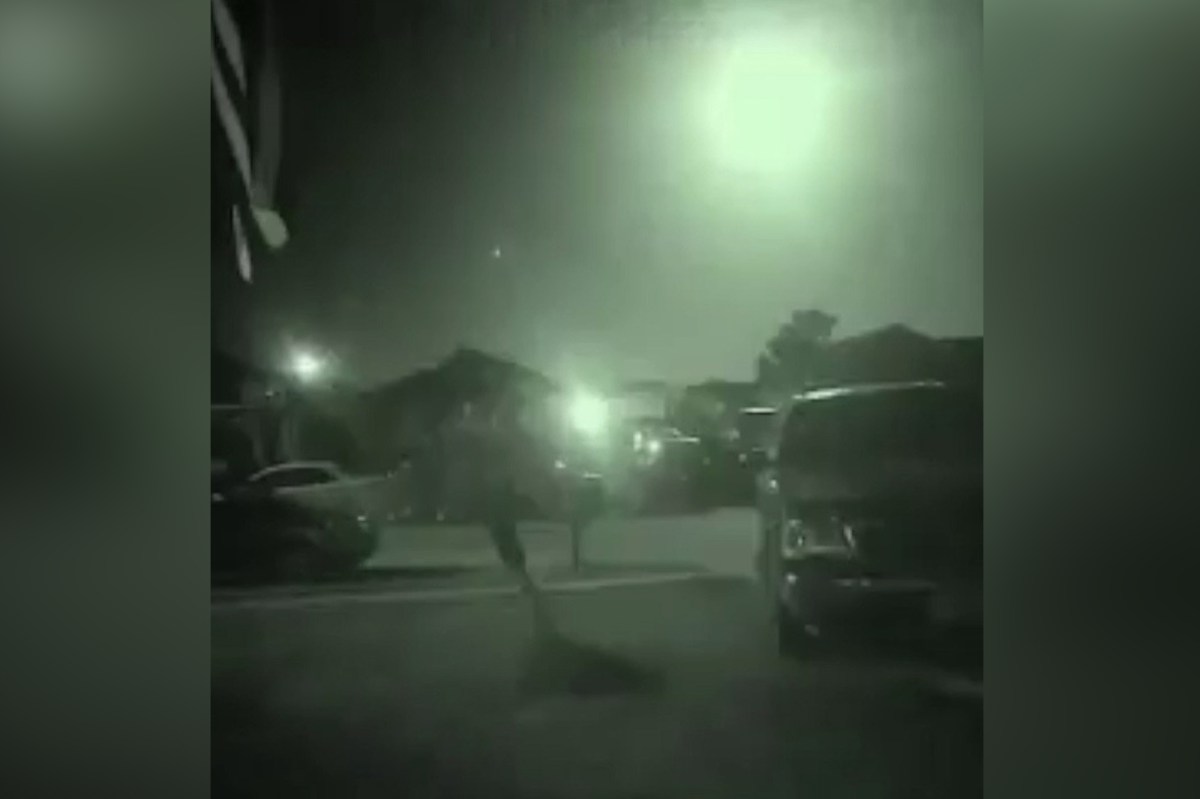 South Texas was treated to an amazing cosmic show Thursday night when a meteor lit up the sky, video shows.

Footage taken by a Brownsville meteorologist shows fireballs leaping through the night sky before appearing to burn out in one last giant flash.

The shooting star was part of the Leonid meteor shower, according to the Brownsville National Weather Service.

The celestial show takes place every November when the planet orbits into a “stream of small icy debris left by the comet Temple-Tuttle as it moves around the sun,” NASA explained.

NWS said on Twitter that no damage was reported and the meteor likely burned up in the atmosphere.

Earlier this month, stargazers in Connecticut, New York and New Jersey were treated to their own “fireball event”

Other expected meteor showers this year include Geminids and Ursids – both expected in December.