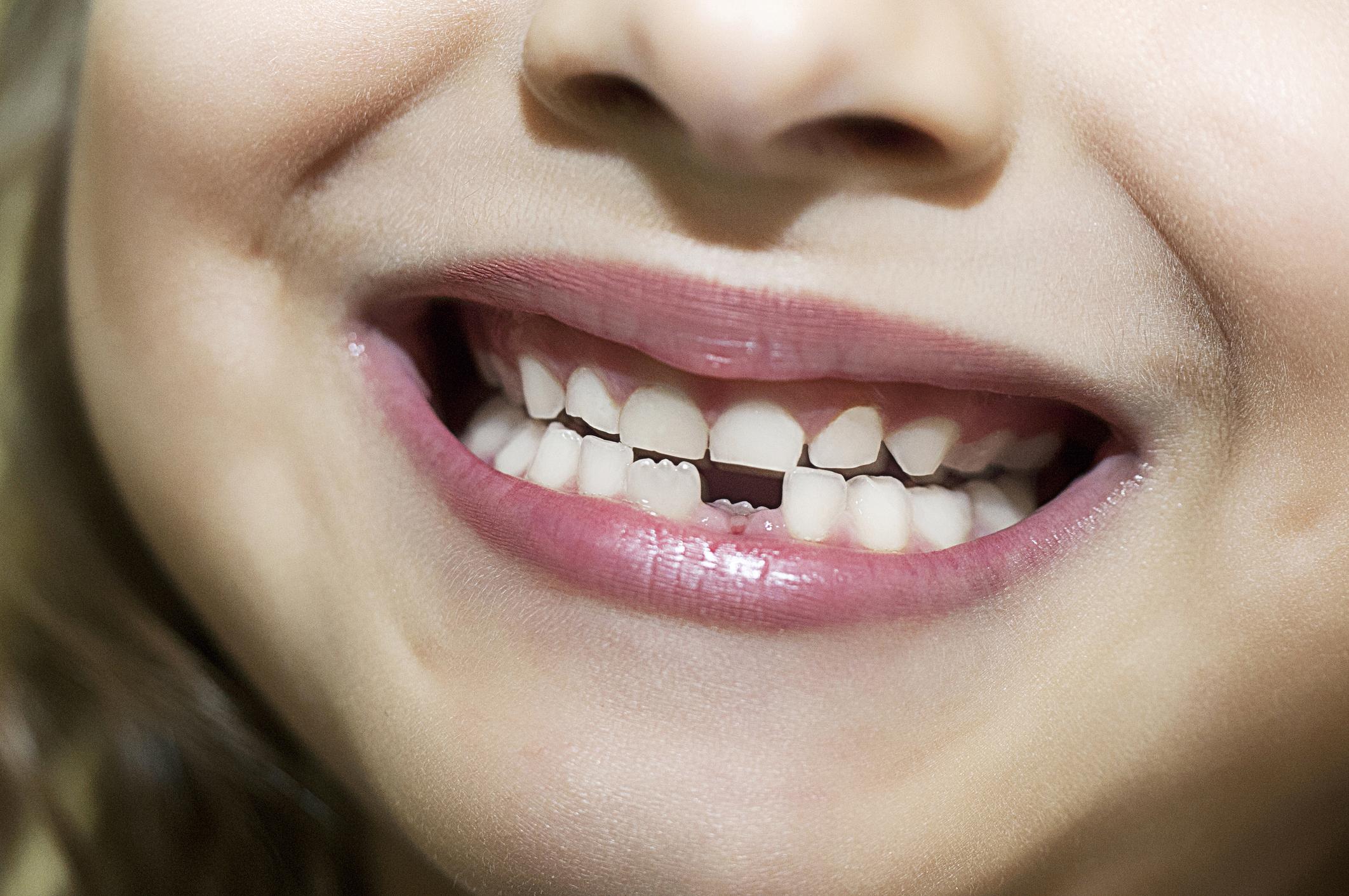 The children's teeth could give a window into their minds and help doctors diagnose mental health problems at an early stage, according to new research.

Researchers who examined teeth lost by six-year-olds found traces on their surface associated with behavioral problems.

Children with thin tooth enamel in particular often find it difficult to be alert or more aggressive, the study found. These features have been associated with poor mental health in later life.

The association was so clear that the team believes that they might have encountered an overlooked resource to predict future problems in children.

"As a scientific community, we have spent decades trying to find ways to identify people – especially children – who are in danger of experiencing mental health problems in the future," Dr. Erin Dunn, a psychiatrist at Massachusetts General Hospital who led the research. "Imagine if the teeth could start unlocking that mystery."

In a study presented at the American Association for the Advancement of Science (AAAS) meeting in Washington DC, Dr Dunn and her colleagues assessed the teeth of 37 children over the age of six from California.

Whenever children lost their milk teeth, the team asked parents to donate them so they could analyse not just enamel but also volume of tooth pulp and other factors.

High resolution images taken of the teeth allowed the team to identify the correlation between tooth characteristics and behaviours reported by teachers and parents.

The scientists found that, for this relatively small sample at least, the links between teeth and behaviour were even larger that links previously demonstrated with socioeconomic factors.

This was a surprising finding considering that socioeconomic status is generally considered the best way to predict future mental health problems.

Teeth begin forming in foetuses, and the scientists suggest they are essentially recording information about what happens to children during pregnancy and during their early years of development.

If a pregnant mother or baby eats a bad diet or experiences stress, this could have knock-on effects on tooth development and could also be linked to the onset of mental health problems later in life.

Dr Dunn said while teeth are often used by anthropologists and archaeologists to understand people’s lives, their potential application in mental health had been totally overlooked.

“What completely blows me away is the untapped potential,” she said. “Is all of this information stored within a resource that most parents either keep stored in a drawer or throw away?”

We’ll tell you what’s true. You can form your own view.

At The Independentno one tells us what to write. Derfor er der i en æra af politiske løgne og Brexit-bias, flere læsere til en selvstændig kilde. Subscribe from just 15p a day for extra exclusives, events and ebooks – all with no ads.