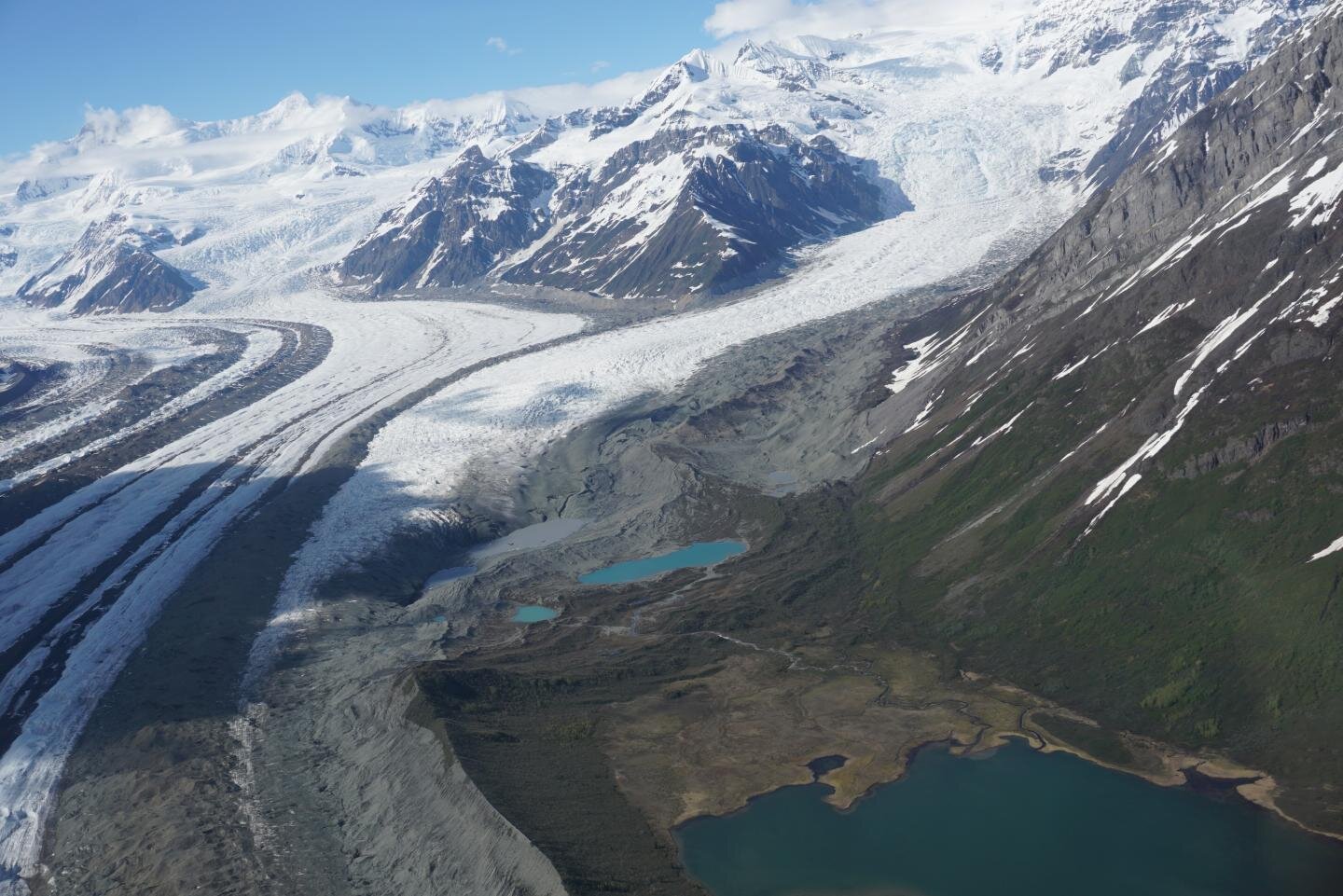 A new review of glacier research data paints a picture of a future planet with a lot less water and a lot more water. Glaciers worldwide are projected to lose anywhere from 1

The review is the most comprehensive global comparison of glacier simulations ever compiled.

"The clear message is that there is mass loss – substantial mass loss – all over the world," said lead author Regine Hock, from the University Alaska Fairbanks Geophysical Institute

The anticipated loss of ice varies by region, but the pattern is evident

"We have more than 200 computer simulations, and they all say the same thing. Even though there are some differences, that's really consistent, "Hock said.

This is the only comprehensive and systematic endeavor to date to compare global-scale glacier models and their projections. The paper is part of GlacierMIP, an international project to compare glacier research to understand glacier changes and their contributions to global sea level rise

Hock's study compared 214 glacier simulations from six research groups around the world and "all of them paint the same picture, "Hock said.

Hock and former Geophysical Institute postdoctoral researcher Andrew Bliss, along with other authors, examined the data and results from these studies to a coordinated method for understanding ice.

They examined the mass changes for over 200,000 glaciers worldwide, totaling an area equal to the size of Texas. The study does not include the fixed ice sheets in Greenland or Antarctica, whose behavior is different from mountain and land-based glaciers and which require unique modeling methods.

The results indicate that the smaller glaciers could play a much larger role in sea level had previously thought. Most research has focused on ice sheets in Greenland and Antarctica, due to their size and prominence, but the effect of smaller glaciers is significant.

"We confirm that they are really substantial contributors to sea level rise," Hock said. 19659005] For example, Alaska's 25,000 glaciers will lose between 30% and 50% of their mass by the end of this century. Once they do, Alaska will be the largest global regional sea level contributor in Northern Hemisphere, apart from Greenland.

"Globally, there's almost 10 inches of sea level rise by 2100 only from the smaller glaciers, whereas everybody thinks it's only Antarctica and Greenland, "Hock said. "These relatively small glaciers in the world have an enormous impact."

The paper was published in the Journal of Glaciology .