Melting icebergs are the key to the sequence of an ice age, researchers find 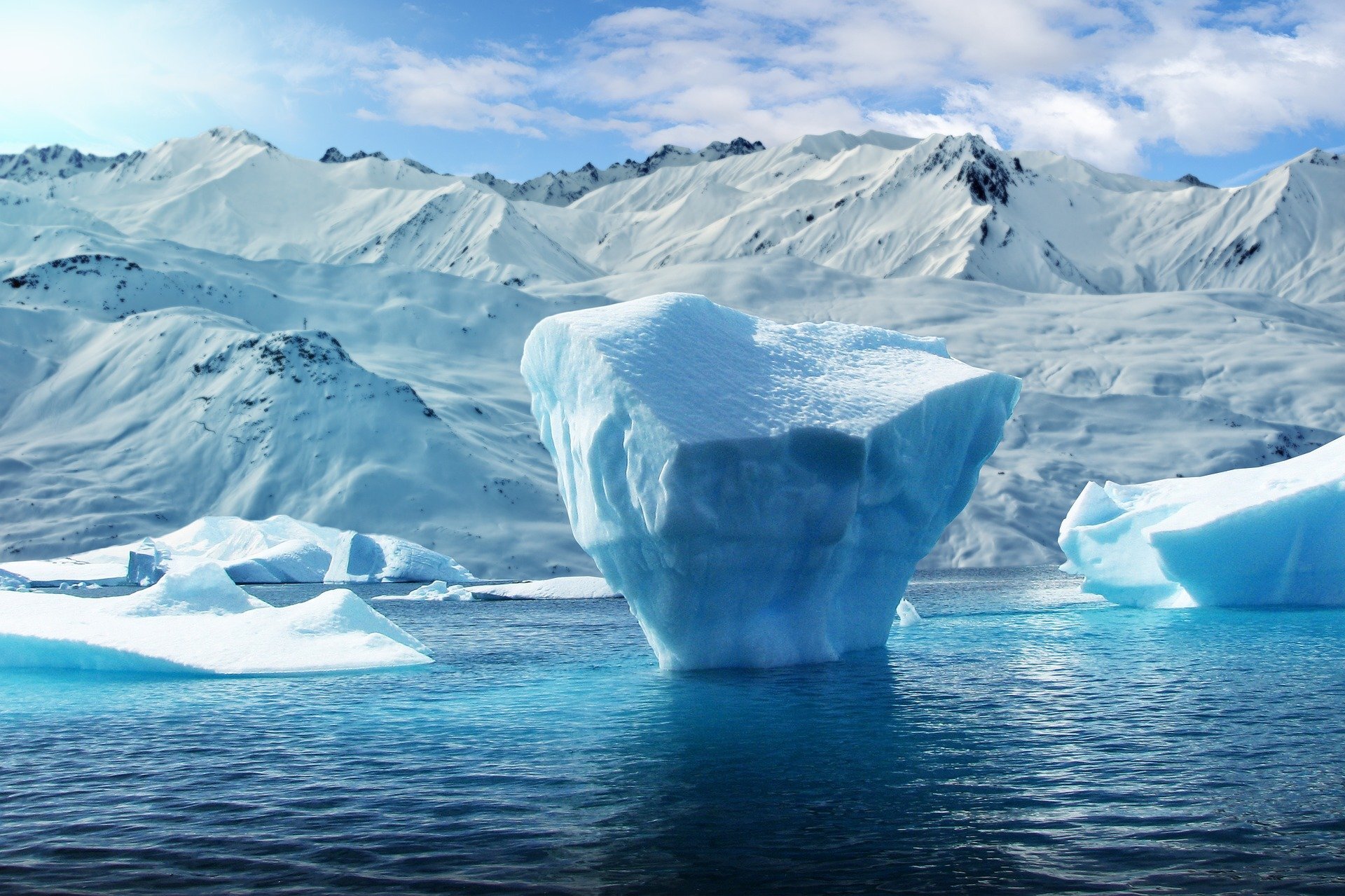 Scientists claim to have found the ‘missing link’ in the process leading to an ice age on Earth.

Melting icebergs in Antarctica are key, says the team from Cardiff University and triggers a series of chain reactions that plunge the earth into a prolonged period of cold temperatures.

The results are published today in Nature from an international consortium of researchers from universities around the world.

7;s orbit by the sun, which subsequently change the amount of solar radiation that reaches the earth’s surface.

Until now, however, it has been a mystery how small variations in solar energy can trigger such dramatic shifts in the Earth’s climate.

In their study, the team suggests that when the Earth’s orbit around the sun is just right, icebergs in Antarctica begin to melt further and further away from Antarctica, moving huge amounts of fresh water away from the southern ocean and into the Atlantic Ocean.

As the Southern Ocean becomes saltier and the North Atlantic Ocean fresher, large-scale ocean circulation patterns begin to change dramatically and absorb CO2 out of the atmosphere and reduce the so-called greenhouse effect.

This in turn pushes the earth into ice age conditions.

As part of their study, the researchers used several techniques to reconstruct past climatic conditions, which included the identification of small fragments of Antarctic rock that fell into the open ocean by melting icebergs.

The rock fragments were retrieved from sediments recovered by the International Ocean Discovery Program (IODP) Expedition 361, which represents over 1.6 million years of history and one of the longest detailed archives of the Antarctic icebergs.

The study showed that these deposits, known as Ice-Rafted Debris, apparently consistently led to changes in the deep-sea circulation, reconstructed from the chemistry of small deep-sea fossils called foraminifera.

The team also used new climate model simulations to test their hypothesis and found that huge amounts of fresh water could be moved by the icebergs.

Lead author of the study, Aidan Starr of Cardiff University’s School of Earth and Environmental Sciences, said: “We were amazed to find that this lead delay ratio was present during the beginning of each ice age in the last 1.6 million years. such It has been speculated in a leading role for the Southern Ocean and Antarctica in the global climate, but it was very exciting to see it so clearly in geological evidence.

Professor Ian Hall, co-author of the study and co-lead researcher for the IODP expedition, also from the School of Earth and Environmental Sciences, said: “Our findings provide the lack of link to how Antarctica and the Southern Ocean responded to the natural rhythms of the climate system connected with our orbit around the sun. “

Over the last 3 million years, the Earth has regularly plunged into ice age conditions, but is currently within an interglacial period where temperatures are warmer.

Due to the rising global temperatures due to man-made CO2 emissions, the researchers suggest that the natural rhythm of ice age cycles could be disrupted, as the southern ocean is likely to become too hot for Antarctic icebergs to travel far enough to trigger the changes in ocean circulation required for an ice age to develop. .

Professor Hall believes that the results can be used to understand how our climate can respond to man-made climate change in the future.

“As we observe an increase in mass loss from the Antarctic continent and iceberg activity in the Southern Ocean due to warming associated with current human greenhouse gas emissions, our study emphasizes the importance of understanding iceberg trajectories and melting patterns in the most robust development trends of their future impact on ocean circulation and climate, ”he said.

Professor Grant Bigg of the University of Sheffield’s Department of Geography, who contributed to the iceberg model simulations, said: “The groundbreaking modeling of icebergs in the climate model is crucial to identifying and supporting the ice-floating waste hypothesis of Antarctic iceberg meltwater impacts leading to icebreaking.”