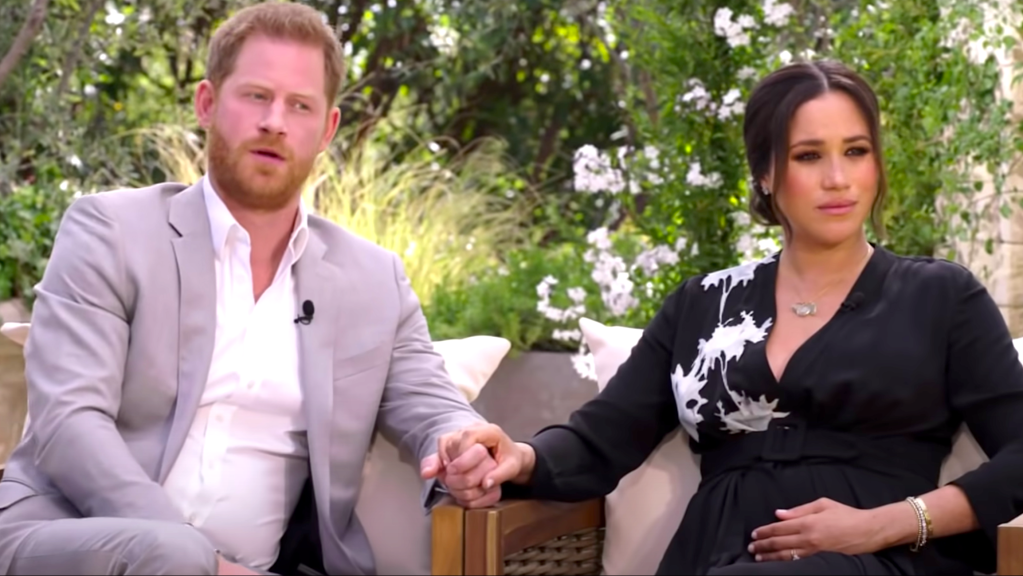 Meghan Markle and Prince Harry have brushed off a report from the BBC that Queen Elizabeth II was not heard until they named their daughter Lilibet.

According to the BBC, the British television station has received a legal letter from the Duke and Duchess of Sussex’s lawyers in Schillings marking the report from Royal correspondent Jonny Dymond as “false and defamatory.”

Markle and Harry’s representative did not comment on the letter when contacted by the deadline. Instead, the spokeswoman referred us to Schillings. We have contacted the law firm for comment and requested a copy of the letter, which has been sent to other broadcasters and publishers, according to the BBC.

Sussexes announced the birth of Lilibet Diana Mountbatten-Windsor on Sunday. They subsequently confirmed media reports that Prince Harry told his grandmother, the Queen, about his desire to name her Lilibet. The name is significant because it was a nickname given to her by her grandfather, King George V.

7;s Dymond reported that the Queen’s approval had not been sought. Referring to a source in the palace, Dymond said the queen was “never asked” by Markle and Prince Harry about the use of her childhood nickname.

The conflicting accounts are significant because they represent the last unfortunate moment in the already extremely strained relationship between the Sussexes and the royal family. It’s also another chapter in Markle and Prince Harry’s war on the media, with the BBC this time across the board.

The British television company usually does not come out well from clashes with the royal family. The BBC is currently in Prince Harry’s bad books after an independent inquiry concluded last month that former reporter Martin Bashir was deceiving his way to a Panorama interview with Harry’s mother, Princess Diana, in 1995.