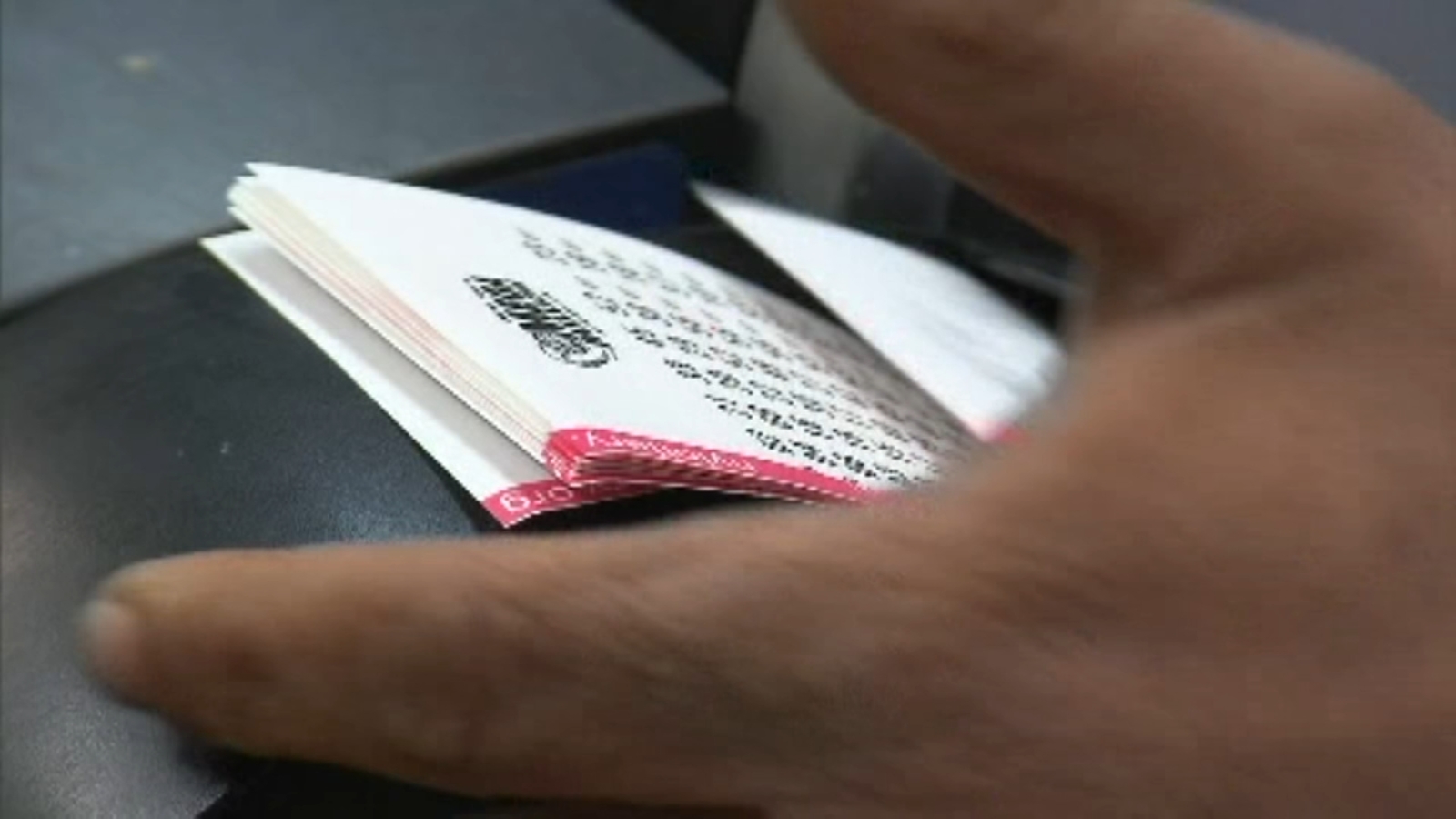 The largest Mega Millions jackpot ever offered during the month of May is on tap for next Tuesday, May 21 – at an estimated $ 367 million.

May marks the 17th anniversary of Mega Millions , and historically the month has produced a large number of jackpot wins.

Since the last jackpot was won in Missouri on March 12, there have been more than 11.8 million winning tickets at all prize levels, including 18 worth $ 1 million or more.

There were a total of 91

3,599 winning tickets at all prize levels in the May 17 drawing. Three tickets matched the five white balls to win the game's second prize of $ 1 million, one eye in Massachusetts, Missouri and Texas.

Twenty-three tickets matched four white balls plus the Mega Ball for the $ 10,000 third prize; five of them are actually worth $ 30,000 because they included the optional Megaplier, which was 3X on Friday night.