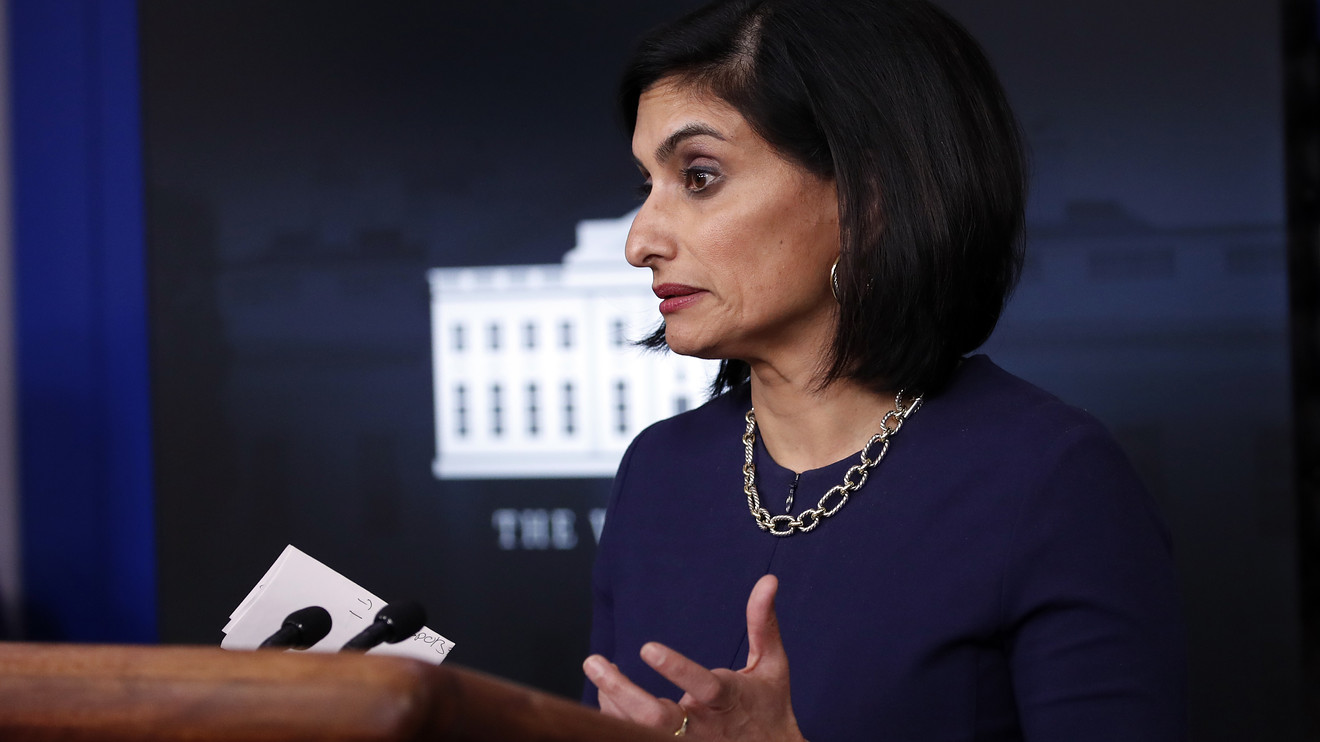 WASHINGTON (AP) – Private consultants to the federal official who oversees Medicare billed taxpayers nearly $ 6 million in less than two years to bolster her personal image, including efforts to win awards, place her on lists of powerful women, and Arrange meetings with influential people, a report by Congress Democrats said Thursday.

The consultants, many with ties to the Republican Party, billed taxpayers up to $ 380 an hour on work that was largely aimed at polishing the profile of Medicare administrator Seema Verma, investigators wrote.

An entrepreneur, Pam Stevens, who has done extensive work for GOP, charged up to $ 330 an hour to pursue ideas such as asking publications, including Oprah Magazine and Garden & Gun, to write articles about Verma. Stevens also appeared to be billing at least $ 1

117 to arrange an interview that resulted in a Verma profile in AARP The Magazine, the report said.

The contractors were “hand-picked” by Verma’s aides, the report said, creating “a shadow operation” that sidelined communications staff at the federal Centers for Medicare and Medicaid Services.

The consultants’ work often had nothing to do with running Medicare, Medicaid and other massive health programs run by the agency, the 56-page report said, backed by over 1,700 pages of documents. Verma has headed the agency since 2017.

“Congress did not intend for Administrator Verma or other senior CMS officials to use taxpayer dollars to stockpile CMS with hand-picked consultants or promote Administrator Verma’s public profile and personal brand,” the report said.

“Given the ruthless breach she has shown for public confidence, Administrator Verma should reimburse taxpayers for these inappropriate expenses,” it said.

An official from the health and human services department called the report a “political smear” of “far-left politicians.” The statement by Michael Caputo, the department’s assistant secretary of public affairs, did not deny any of the report’s specific findings.

“This is just another ruthless, politically timed, drive-by-hit job on a reform-minded Trump official and by extension also on President Trump himself,” said Caputo, who on Wednesday announced he was taking a leave of absence after he publicly accused government researchers of prolonging the coronavirus crisis to harm Trump in the November election and seemed to suggest that Trump supporters were planning an armed uprising. Caputo said Verma “will continue the administration’s unprecedented success in transforming the U.S. health care system.”

The report, released Thursday, was drafted by the Democratic staffs of two senates and two house committees. The Inspector General of the Department of Health and Human Services, of which Verma’s agency is a part, issued similar results in July.

Thursday’s report said that in addition to polishing Verma’s image, the consultants took the leading communication strategies for fashion agency and had access to sensitive internal information that could affect the financial markets.

Marcus Barlow, a consultant who had previously worked for Verma at a company in Indiana, billed the Medicare agency for hours comparable to full-time employees and had decision-making power over some federal workers, the report said.

A memo suggested seeking to land Verma on Washingtonian magazine’s list of Washington’s most powerful women.

Another document stated that contractors billed at least $ 13,000 to offer Verma’s name at prices and attend other events.

There was also a contribution of nearly $ 3,000 to a “Girl’s Night in Honor of the Administrator” held at the home of Susan Page, USA Today’s Washington chief.

Page was not aware that Verma’s agency was billed for the event and personally paid more than $ 4,000 for its non-refundable costs, USA Today said in a statement. The news organization said the Girl’s Night events have been held for years, with journalists honoring politicians from both parties.

The report said Verma brought consultants on official trips, even when government aides were there, which increased taxpayers’ costs. In one case, Verma took a three-day trip to California accompanied by three agency assistants plus four consultants who charged up to $ 310 per hour for some of that time.

Verma worked on health issues under Vice President Mike Pence when he was governor of Indiana. She collided with Democrats as part of President Donald Trump’s team when he unsuccessfully tried to repeal former President Barack Obama’s health law.

New study reveals an unintended side effect of intermittent fasting

Could cats have the key to a COVID-19 vaccine?