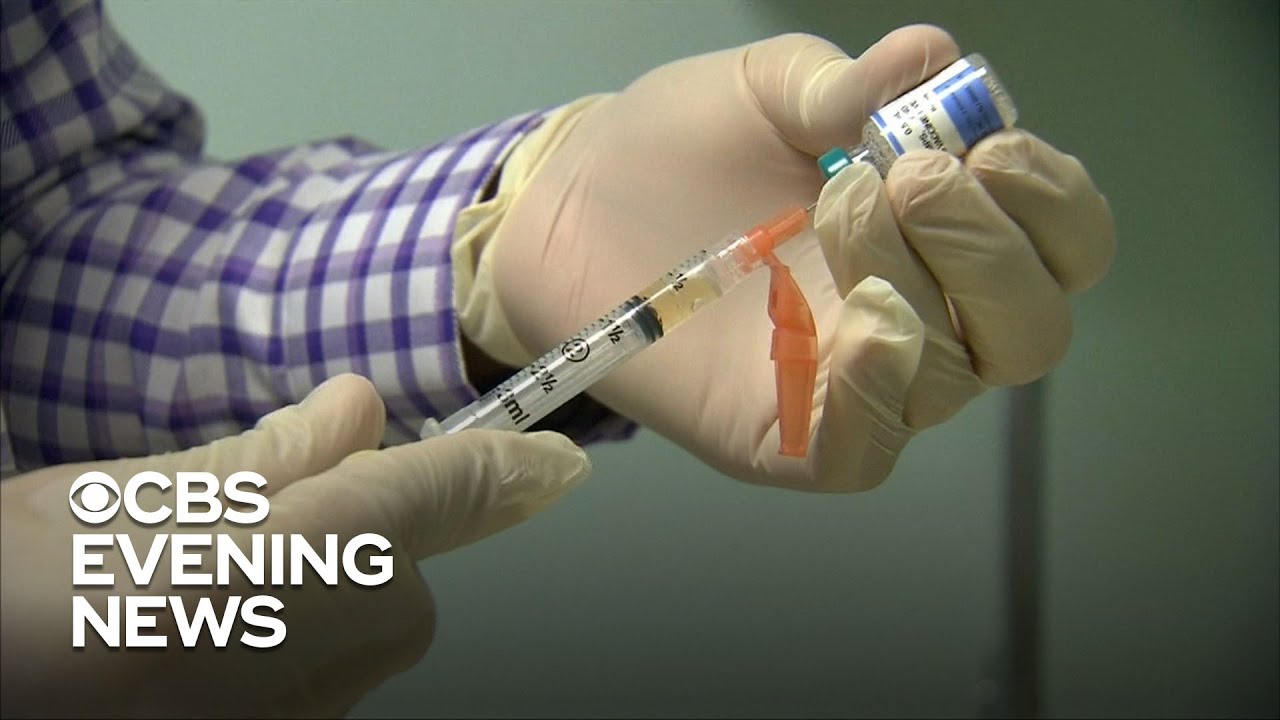 The United States has introduced a new record for measles as the disease was declared extinct in that country 19 years ago. The CDC said at least 971 cases have been confirmed so far this year. Don Dahler reports.