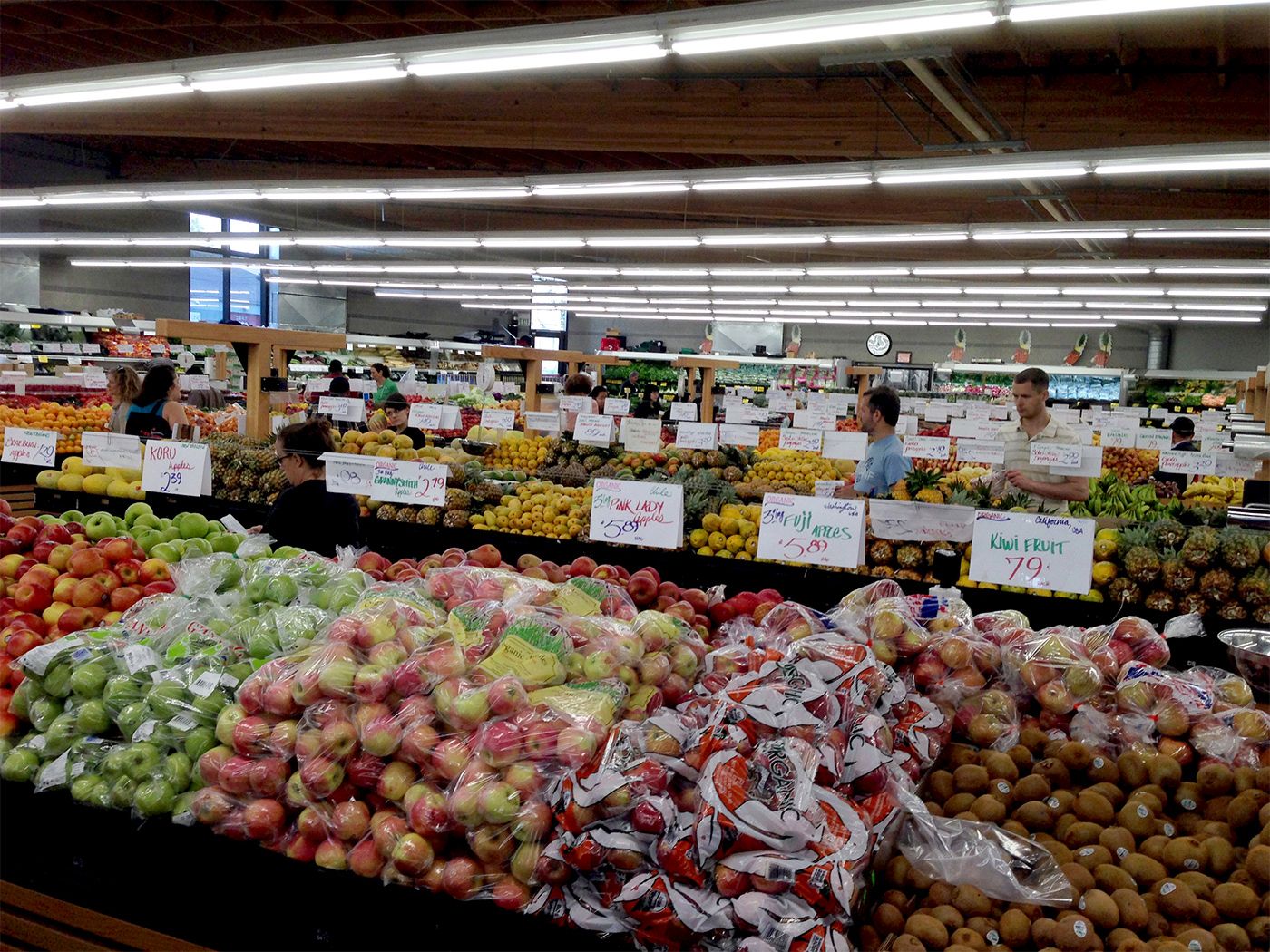 Shoppers who visited Berkeley Bowl on May 7 are being warned of possible measles exposure as a single case of the disease has been confirmed in Berkeley.

Berkeley Public Health officials say that the resident who contract measles is no longer contagious , but those who are not immune / vaccinated who were shopping at Berkeley bowl between 3 and 5 pm last Tuesday are being watched for symptoms.

Those are, again, runny nose, red eyes, cough, and fever, followed by a rash.

Unvaccinated children and adults, and those with weakened immune systems are most vulnerable.

As KPIX / CBS SF reports, city staff in the public health department interviewed the individual who was infected, and they are in the process of interviewing others with whom the person had extended contact.

0 there were 44 cases cases reported statewide in California, with 10 of those in the Bay Area. This is the first reported case in Alameda County

Health officials are using the new case to once again tell people that they need to be vaccinated because of how easily contagious measles can be.