Matt Gaetz pushes back at Crenshaw over the Cheney defense 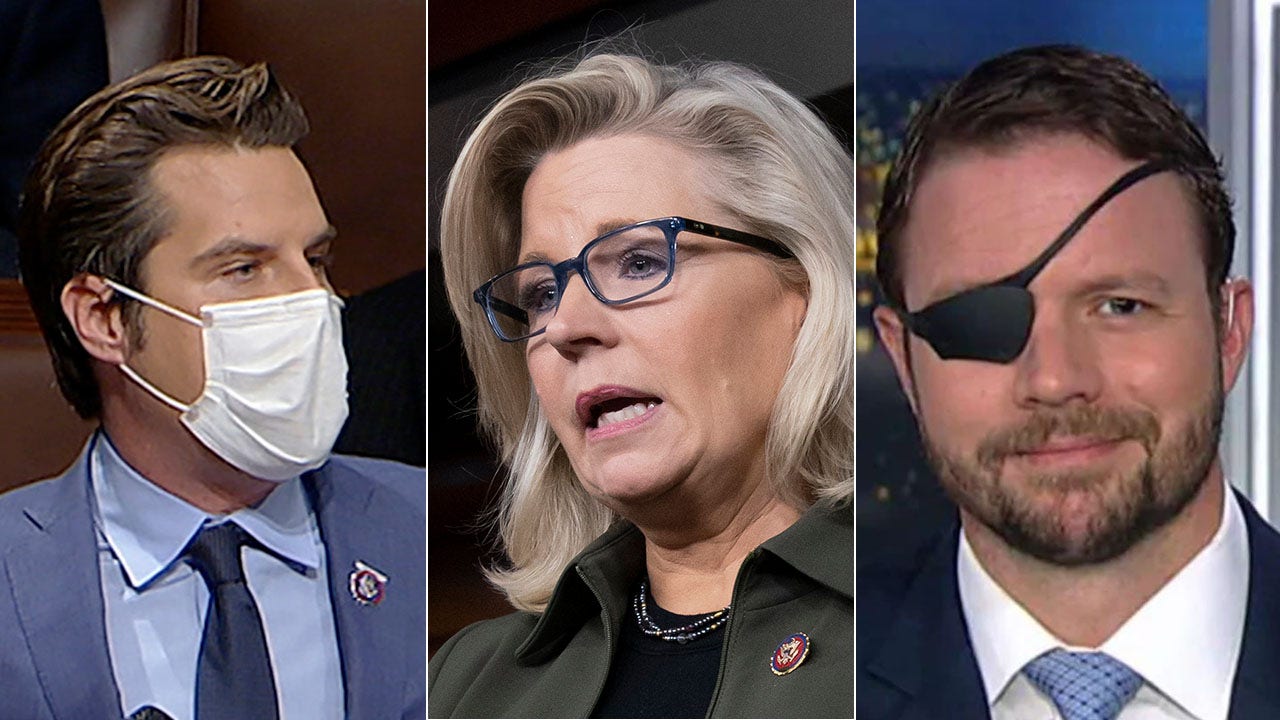 Rep. Matt Gaetz, R-Fla., Pushed back against his colleague to Republican Dan Crenshaw, R-Texas, Wednesday after Congressman defended rep. Liz Cheney, R-Wyo., The highest-ranking woman in the House, for her vote to accuse President Trump.

“With all due respect to Rep. Crenshaw, this is a minority image within the minority party,” Gaetz tweeted to Crenshaw.

Crenshaw previously said Cheney had a “hell more backbone than most” and called her a “principled leader.”

Cheney and nine other House Republicans voted with Democrats to accuse Trump on Wednesday of “inciting rebellion” after a crowd of his supporters stormed the Capitol on Jan. 6 in a failed attempt to stop the certification of President-elect Joe Bidens election college win over the president.

Cheney, the senior member of the GOP House who has voted in favor of the indictment, has faced calls from a handful of Republican colleagues to step down from her leadership position during the vote.

The Wyoming congresswoman, who wrote Tuesday “There has never been a major betrayal by a President of the United States of his office and his oath to the Constitution,” rejected the resignation calls.

“I’m not going anywhere,” she told a reporter. “This is a voice of conscience. It is one where there are different views on our conference.”

Employees at Gaetz and Crenshaw did not immediately respond to an email from Fox News.