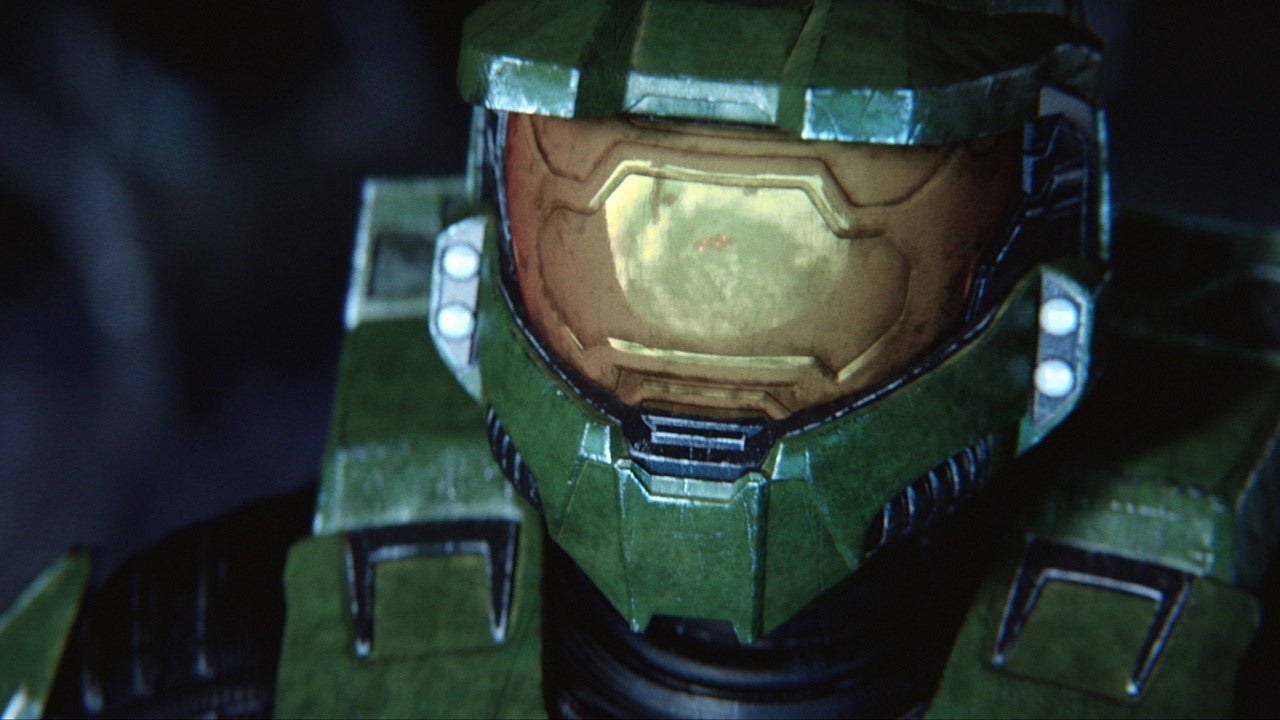 It’s funny how secrets about certain classic games keep popping up years after they’re released. Halo: Combat Evolved is one of those games, and today veteran designer and Halo creator Marcus Lehto decided to share some of the unused weapon assets from the original Halo.

Sharing the assets via a video on Twitter, Lehto says these assets were found when he reviewed an old PC build of the game from 2000. The weapons are prototypes of Covenant weapons and include a concussion gun, excavator, particle jet rifle and a microwave.

7;s cooling on the concussion gun.
The microwave gun would have been fun. # Halo pic.twitter.com/qGQO0XFn3R

Have you played Halo: Combat Evolved?

As you can see in the video, the various guns on offer would add even more versatility to the Master Chiefs debut excursion, but then Halo: Combat Evolved was not exactly hungry for weapon choice. Lehto clearly has his favorites here, as he shares in his tweet that he likes “the meter cooled on the concussion gun”, while thinking that “the microwave gun would have been fun”.