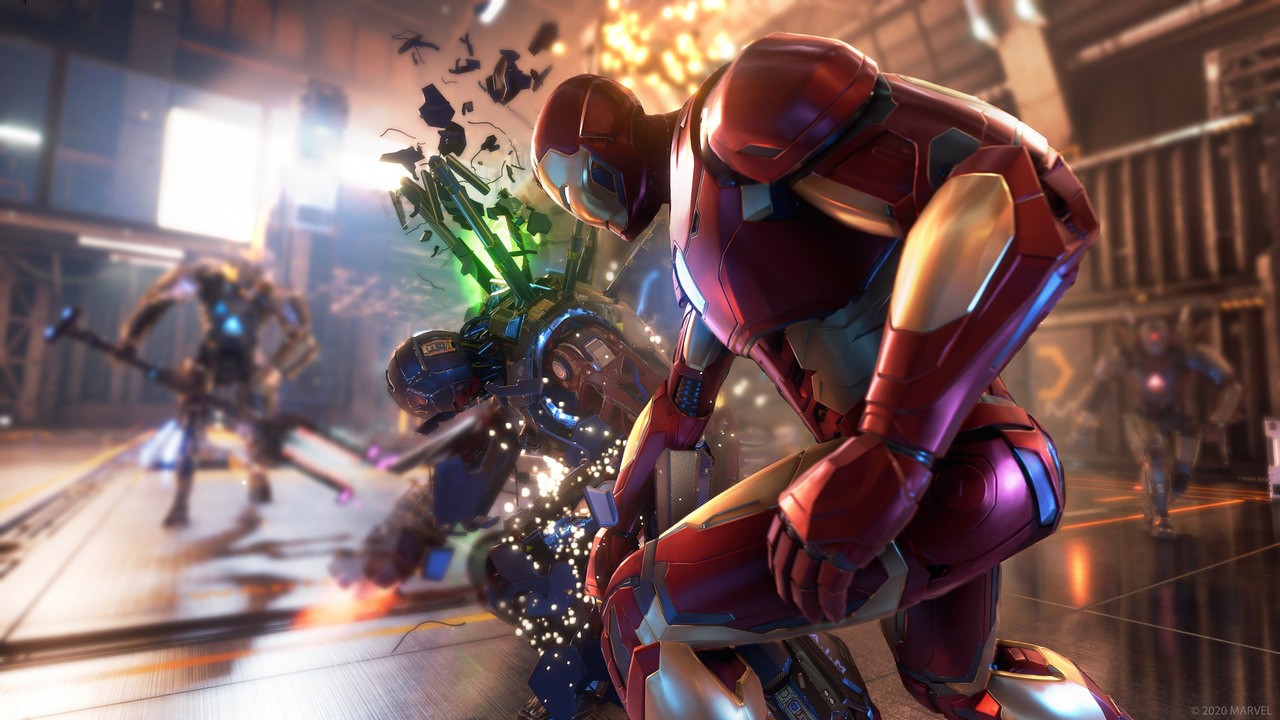 Do you remember Marvel’s Avengers? Yes, it came out on PlayStation 4 a little over a month ago, but you would not believe it. Since the hubbub of the game’s launch, active player numbers have dropped across all platforms, leaving those who still want to dress up as one of the six superheroes with matchmaking issues. And now, if you want to experience the title of PlayStation 5, the wait has now been extended to 2021. Crystal Dynamics has today officially confirmed a delay for the next generation version.

Writing on the Square Enix blog, the developer said: “We have also made the decision to move our PlayStation 5 and Xbox Series X | S launch to next year to ensure we give our team time to deliver a next generation experience shows everything this game is meant to be. More details to come. “The first free content drop after the launch centered around Kate Bishop has also been pushed out this month to a later date.

7;s Avengers will still look and run better via backward compatibility on the PS5 with faster load times and improved frame rates. You can also still play with friends on PS4. But if you were looking for a superhero commitment beyond Marvel’s Spider-Man: Miles Morales to really take advantage of the next generation system, you’ll now have to wait until next year.