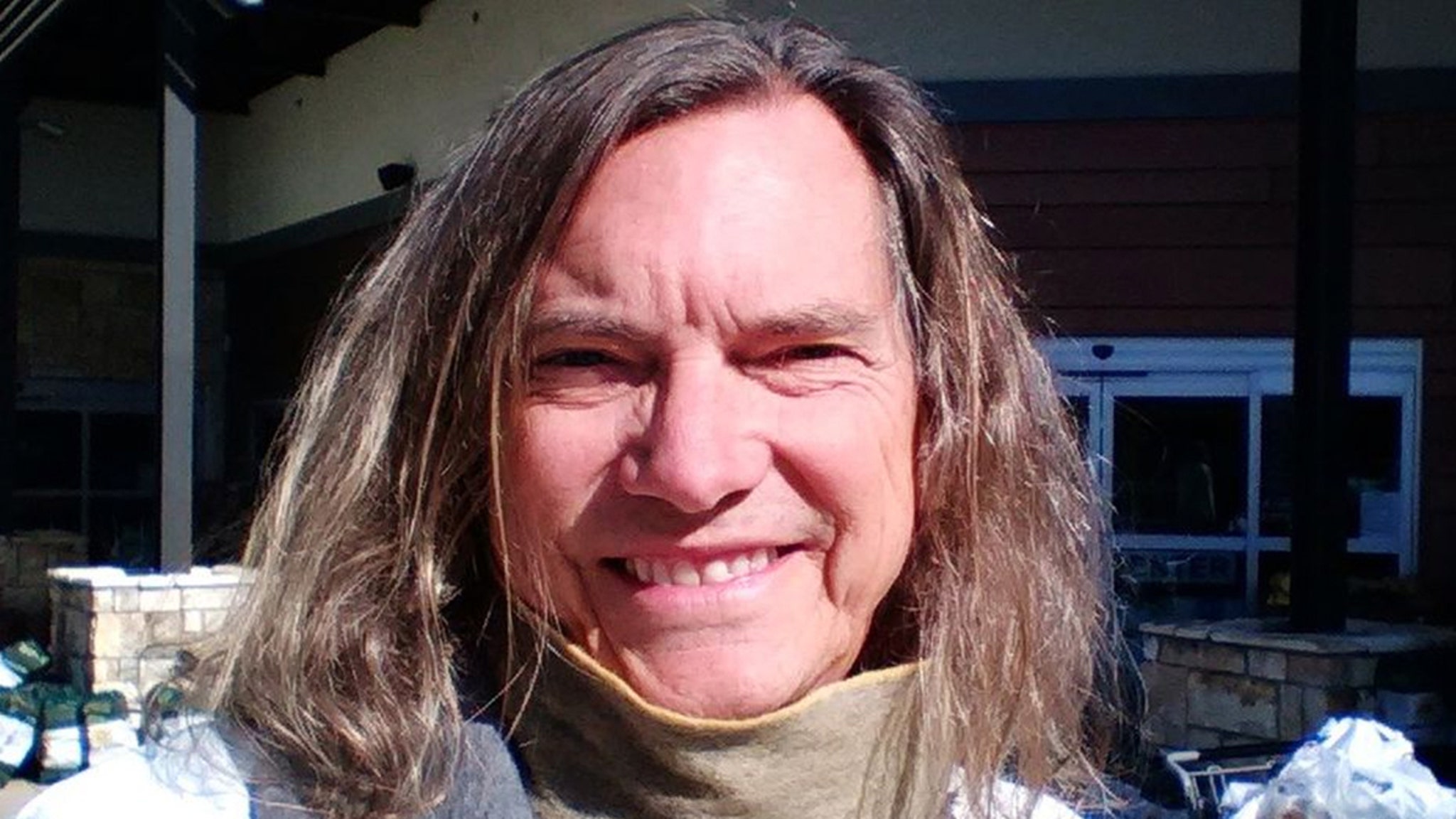 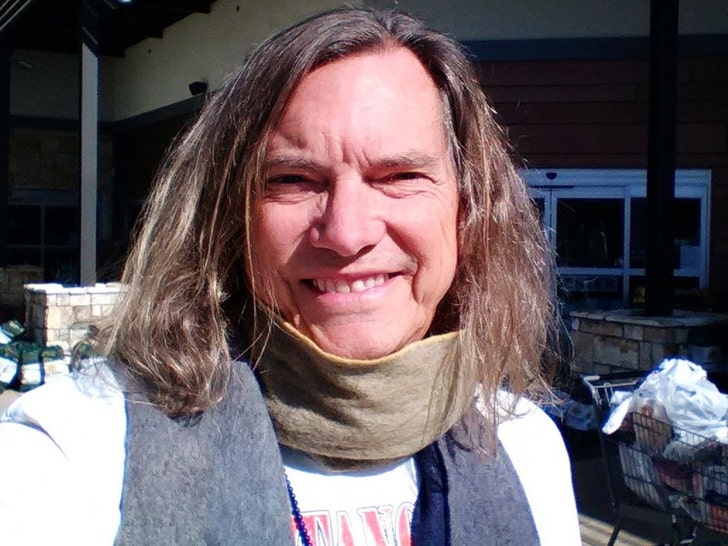 ; star Bill Hutchinson has just been charged with rape by an unconscious teenager while vacationing in Southern California.

Prosecutors from the Orange County DA’s office revealed on Friday that the 63-year-old property developer allegedly sexually assaulted two 16-year-old girls who were on vacation with him in the ritzy beach town of Laguna Beach.

What’s more … prosecutors say that when the alleged victim refused to return to Laguna Beach again, Hutchinson is accused of returning to his vacation home with the other 16-year-old girl in late May and committing sexual battery against her during the trip. 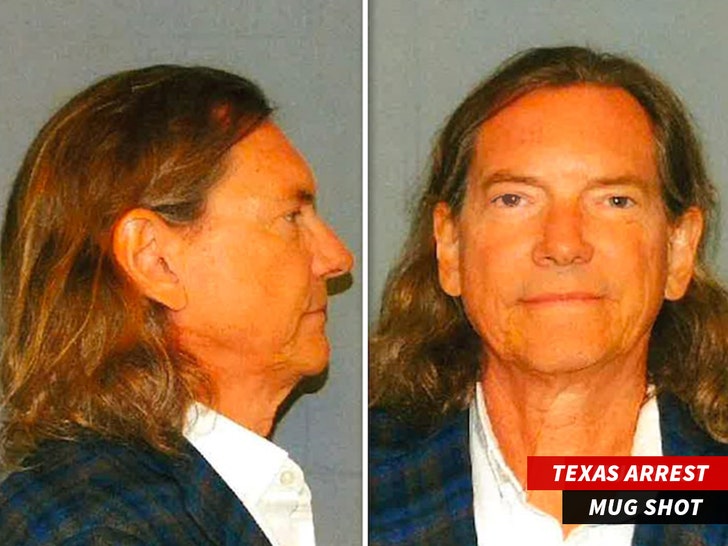 He is charged with 1 rape of an unconscious person and 5 misdemeanors for sexual battery.

Prosecutors say if convicted, he faces a maximum sentence of 8 years in state jail and 2 1/2 years in Orange County jail. The news comes in the heels of Hutchinson’s arrest in Texas, where he is accused of assault a 17-year-old girl in her home in Highland Park.

He turned himself in to Highland Park police earlier this week, but later sent a $ 30,000 bond. There is now an active arrest warrant for Hutchinson in Orange County.