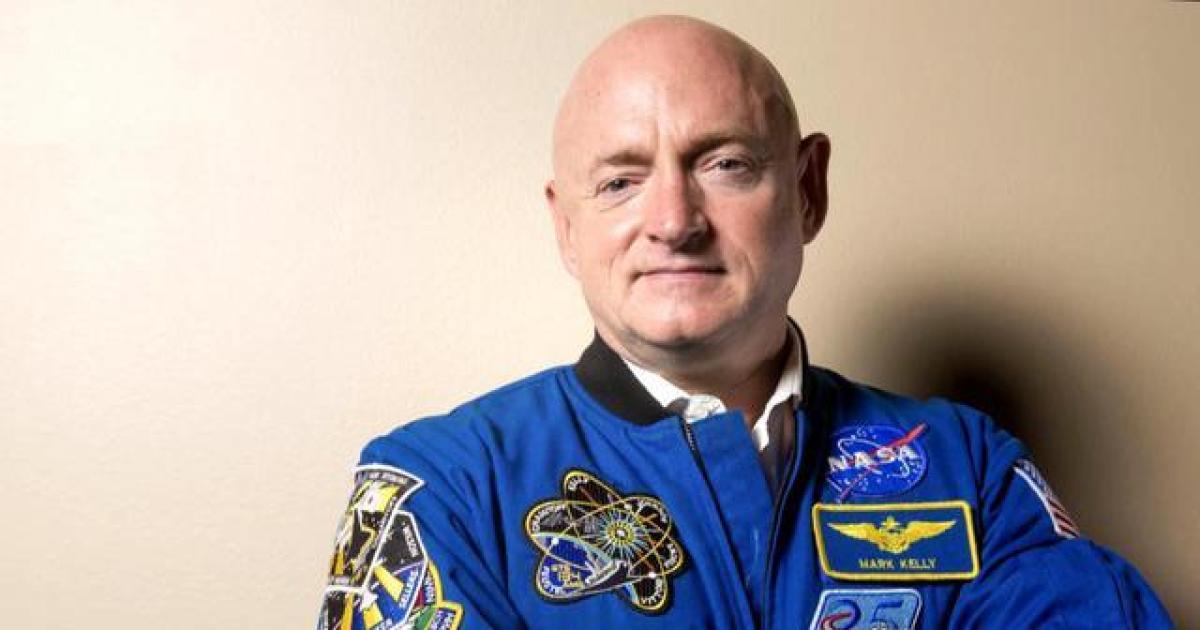 This week, retired astronaut Mark Kelly announced he is running for the Arizona Senate seat once hero with John McCain. If he is successful, he'll join a small club of congresses who have traveled in space:

John Glenn blazed the trail both in space and on Capitol Hill. He was the first American to orbit Earth back in 1962 and became the first astronaut elected to Congress in 1

Before he was elected to represent New Mexico in the Senate, Jack Schmitt was the last human to walk on the moon. While on the Apollo 17 mission, Schmitt snapped on the picture known as the Blue Marble – perhaps the most famous photo of our planet.

Jack Swigert is responsible for one of the most famous lines in NASA's history . Twelve years after he and the crew of the Apollo 13 safely returned to Earth after their ill-fated lunar mission, Swigert was elected to represent Colorado's sixth House district. He died before she was sworn in.

Jake Garn became the first sitting member of Congress to visit space. The Utah Senator was head of the subcommittee overseeing NASA when it aboard space shuttle Discovery in 1985.

Former Florida Sen. Bill Nelson traveled to space in 1986 while he was a member of the House of Representatives. Nelson's experience of space flight and looking back at our planet, changed his perspective.

If Mark Kelly wins the Democratic nomination for Arizona's Senate seat, he will likely face another high-flyer in the general election: Sen. Martha McSally, who currently holds the seat, is the first female fighter pilot to fly a combat mission in Air Force history.