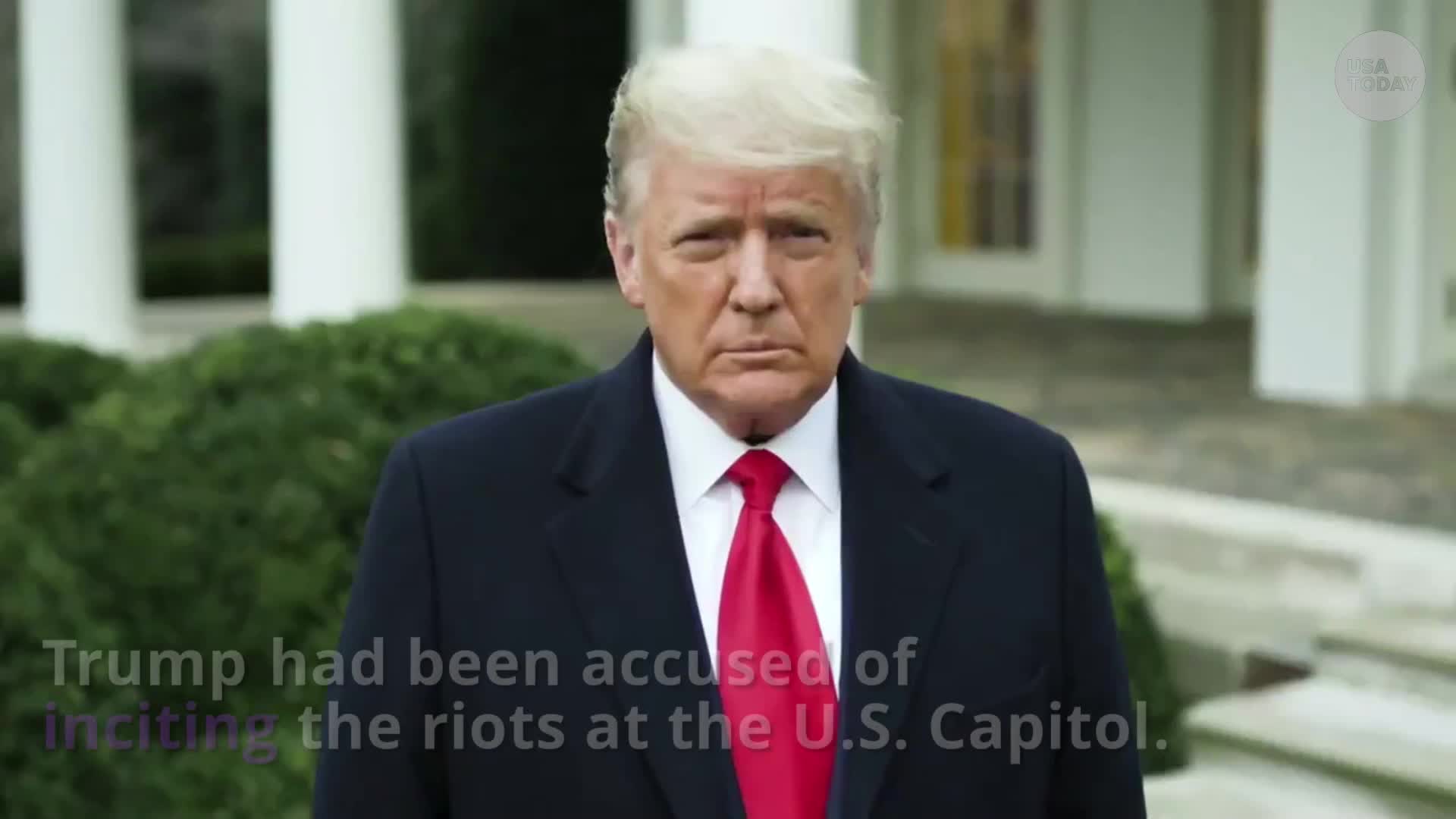 “Saturday Night Live” viewers have just been given a “science” lesson that they will not soon forget.

During this week’s episode, the rep stopped. Marjorie Taylor Greene (Cecily Strong) at the Weekend Update desk to explain her views on gender to anchor Colin Jost.

Earlier this week, Taylor Greene drew setbacks to place a sign that reads “There are two genders: MALE / WOMAN. Trust science!” across the hall from another congresswoman having a transsexual child.

In a misspelled shirt that read “trust science,” Strongs Greene elaborated on his views.

“I love science,” she said. “I always talk science. Unless that science is about climate change, coronavirus, space lasers, evolution, the metric system, the rhythm method, breastfeeding, living on Mars, Jesus̵

7; skin color or Santa’s skin color, by the way, which is white.”

After reciting an NSFW rhyme on anatomy, Strongs Greene explained that “we are all endowed with traditional gender roles.”

“I am a woman, so it is my job to bully, threaten and fight my female colleagues,” she added. “Researchers call these ‘cat fights,’ and that’s what girls do.”

Strongs Greene also weighed in on another recent controversy: Hasbro’s decision to rebrand Mr. The Potato Head toy as the gender-neutral potato head.

“Did you hear they’re trying to cancel Mr. Potato Head?” she said before making an NSFW joke about the anatomy of the toy.

When Jost asked if this was the kind of topic a member of Congress should be concerned about, Strongs Greene was quick to respond.