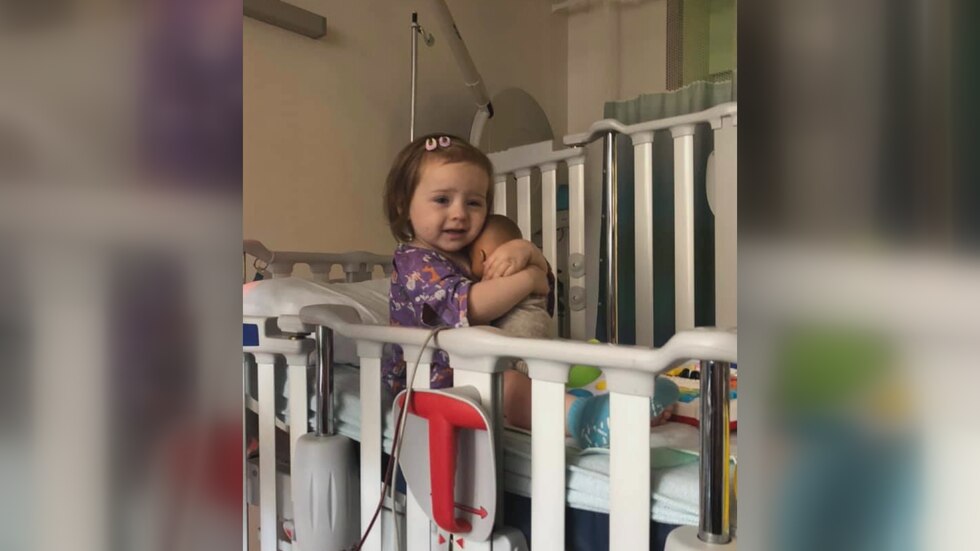 MAQUOKETA, Iowa (KWQC) – An 18-month-old Maquoketa is recovering from an E. coli infection at an Iowa City hospital.

Jackson County Health Dept. is case monitoring throughout the county and working with the Iowa Dept. of Public Health to investigate. Several children were hospitalized due to infections.

The 18-month-old Briella has spent several weeks in the hospital after falling ill.

“We did not know what would happen and just take it day by day,” said her mother Maggie Ward.

It started when Maggie picked up her daughter from daycare about three weeks ago. She was told that Briella did not eat and had diarrhea, which continued all night.

“So I took her to our local ER that morning. They basically said it was a virus. It̵

They then took Briella home, where she spent most of the day sleeping.

“All day I would say she was up for maybe 40 minutes,” said Caleb Davis, Briella’s father.

When she was awake, the diarrhea continued. Her parents then took her to another hospital in Dubuque, where several tests were run, but without any improvement.

“They transferred us here to the University of Iowa,” Maggie said.

Maggie said almost immediately that doctors knew Briella had developed hemolytic uremic syndrome from E. coli, which is a form of kidney failure.

After several long, stressful days and nights, Briella began to recover, and now doctors are hoping she can return home Thursday for her big brother’s birthday.

“We hope to surprise him. He misses his sister very much. It would be a great birthday present for him, ”said Maggie.

“He loves her. He’s a big brother to her,” Caleb said, “everyone who has prayed and all the positive thoughts helped us both.

TV6 has reached out to the state’s health department several times over the last few days, but has not heard back. A cause of E. coli infections has not been confirmed.

Health officials recommend that anyone who feels ill at work or school stay home for one to two days after the end of symptoms.