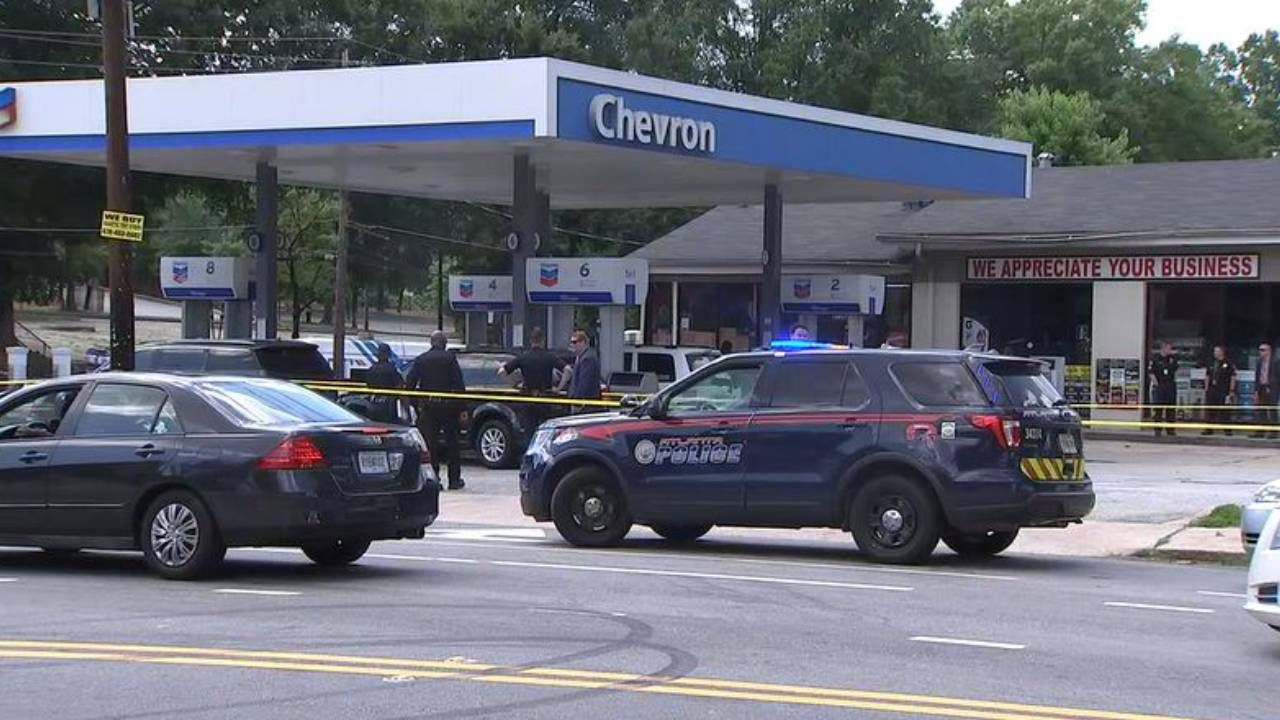 ATLANTA – Police say a man died after a shooting at a gas station in Atlanta. It happened around noon. 14.30 along with Martin Luther King Jr. Boulevard.

Investigators said the man had gotten into an argument with four other men when one of them pulled out a gun and fired several shots. The victim was hit several times.

Officers said the man was taken to Grady Memorial Hospital, where he was later pronounced dead.

Investigators told Channel 2s Tyisha Fernandes they have detained a man in connection with the shooting.

Officers said they have also already gathered a lot of evidence in the case.

So far, no one has been arrested in the shooting.

Anyone with information in this case please call Crime Stoppers at 404-577-8477.