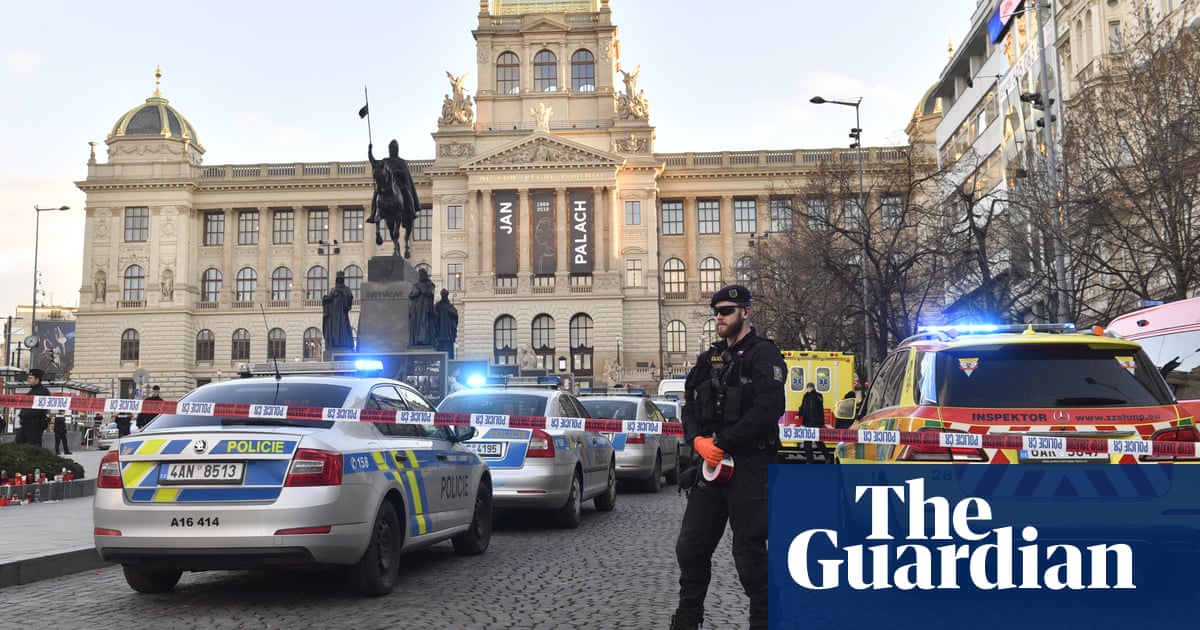 A man seriously injured himself by setting himself on fire in a central Prague square as Czechs market the 50th anniversary of a student's self-immolation in protest at the Soviet invasion that crushed the Prague jump.

Palach's suicide was a desperate act aimed at lifting the apathy hanging over the country in the wake of the Soviet intervention in August 1968 when Soviet tanks and troops occupied Prague, snuffing out the Prague spring process of democratic reforms to the communist system.

"According to initial information, a man born in 1964 poured an inflammable liquid on his body and set himself on fire, "Prague police tweeted. An investigation was under way.

Paramedics put the man, who suffered burns to more than 30% of his body, into an induced coma before taking him to hospital, the Prague emergency service said. on the man's motives.

"I saw him from the distance, and rushed in as I realized:" My God, really is on fire, "" said a young woman at the scene next to the National Museum. [19659002] “I started to put out the fire, tried to douse it. He had petrol on himself, you can still click it, ”she told reporters.