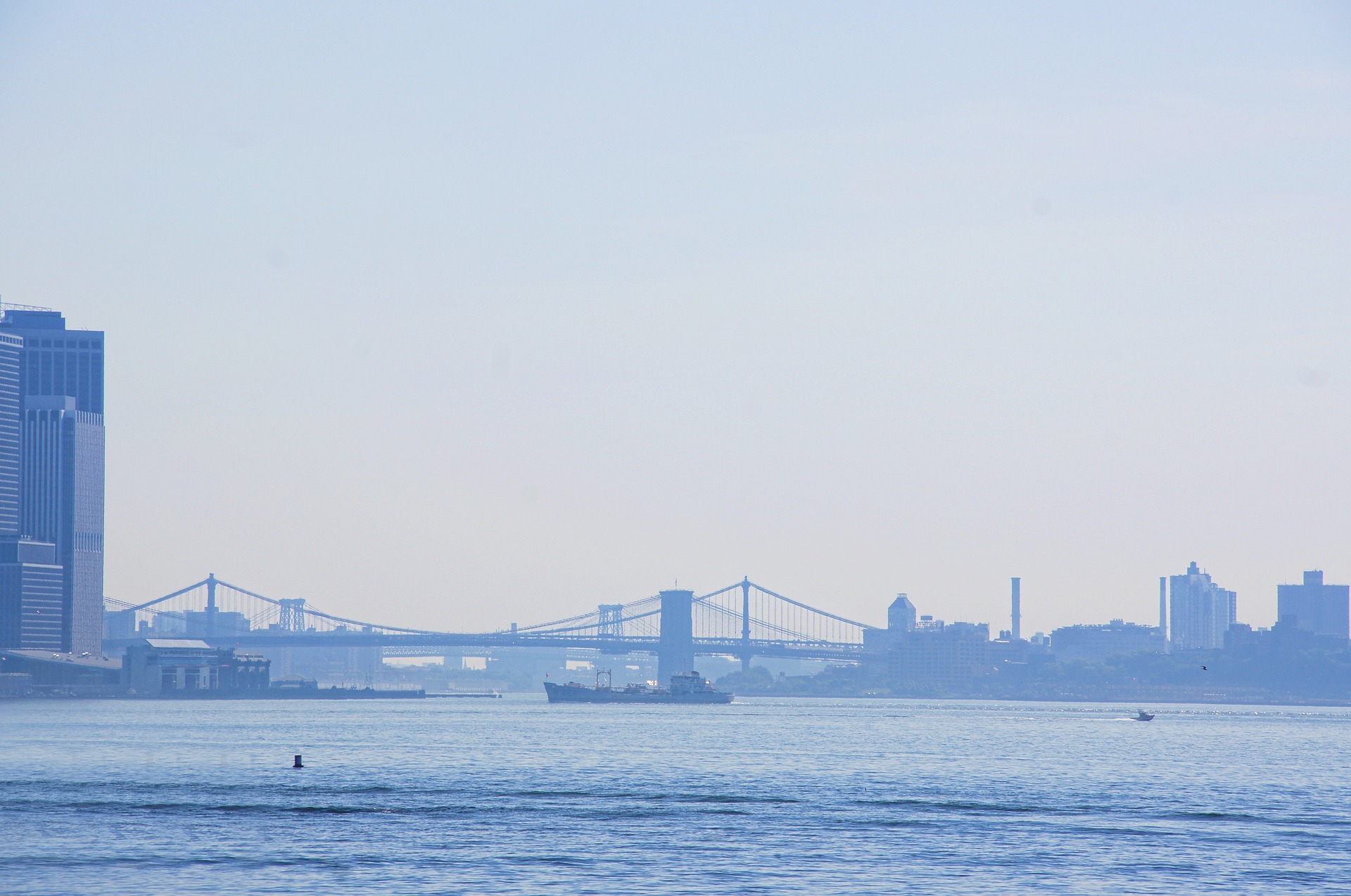 A retired professor at the University of North Carolina is presumed to have died as a result of his disappearance during a marathon swim in New York last Friday, the New York Post reported.

Charles van der Horst 67, went underwater near the finish of the sixth stage of the eight-stage swim, according to a Facebook post from New York Open Water. The 120-mile race is the longest swimming race in the world, according to the organization. Organizers canceled the final day of the swim after the Horst went missing

Van der Horst was last seen around 3:15 pm Friday on the New Jersey side of the George Washington Bridge. "There were eyes on him when he initially went under," Coast Guard Petty Officer Steve Strohmaier told NJ.com. “We used all our assets but were unable to find him.”

Between 6:45 and 7:30, according to differing reports, the search had turned from a rescue to recovery operation, and then was called off for the night . The search picked up again Saturday morning but was unsuccessful

Van der Horst attended Harvard Medical School, and in a statement to The News and Observer UNC said that he was an internationally known HIV / AIDS researcher .

"Dr. Charles van der Horst was a passionate and dedicated researcher, clinician and colleague during his many years at UNC. He was recognized as a leader in the research and treatment of HIV / AIDS, in North Carolina and worldwide, ”the statement said. “He was an incredible force for good, and led by his example of dedication to science and service. Our UNC School of Medicine team is saddened by the news. Our thoughts are with his family. ”