Man Is Charged In Twitter Threat To Lynch Muslim Lawyer 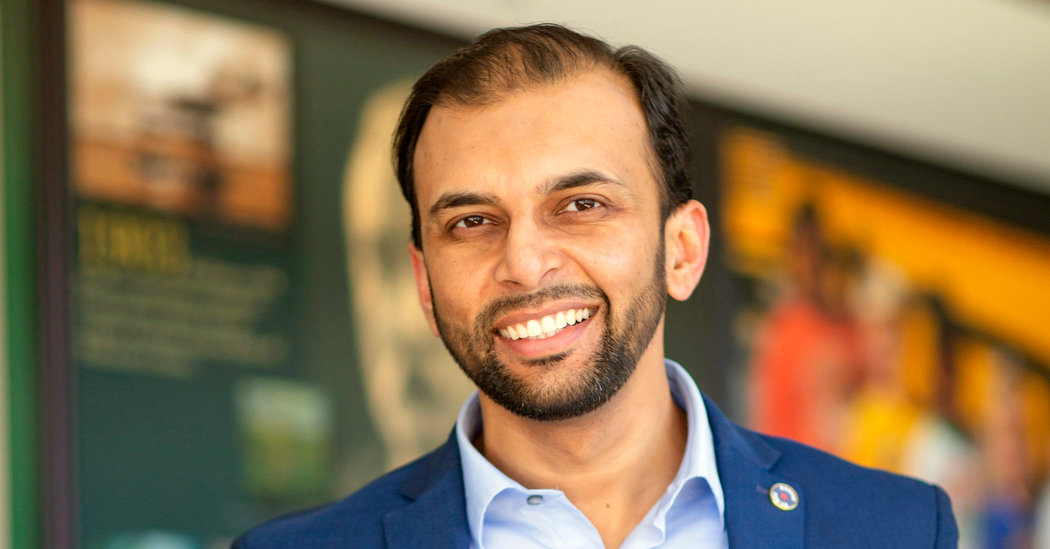 When a Muslim lawyer in Virginia was threatened by a stranger on Twitter last year, he reported it to the social media company and to the federal authorities.

The lawyer, Qasim Rashid, had no idea who had written the tweet in March 2018, which included an image of a man who had been lynched, along with the words: "View your destiny." Rashid, 36, now a Democratic candidate for a seat in Virginia's State Senate, known as the man who, federal prosecutors say, was behind the threat

In an indictment filed in the United States District Court for the Western District of North Carolina on June 20, Joseph Cecil Vandevere of Black Mountain, NC, was charged with issuing a threat via interstate commerce, which carries a maximum price sentence of five years.

Vandevere, 52, who had not been arrested as of Monday night, according to the United States Attorney's Office for the district. He could not be reached on Monday evening, and it was unclear whether he had a lawyer.

Mr. Rashid, who moved to the United States from Pakistan with his family in 1987, had seen threatening language like that before. "I don't know if my experience is necessarily unique," he said. "As a person of color, as an immigrant and as a Muslim, to speak publicly about your faith and to receive death threats is not uncommon."

According to a screenshot of the tweet, which Mr. Rashid shared on his own account the threat included the words "Muslim scum" and showed a black-and-white picture of a man hanging by a rope. (That man appeared to be Leo Frank, a Jewish factory manager who was lynched by a mob in Georgia in 1915. According to the Library of Congress, his case is widely regarded as a flash point of anti-Semitism in the United States .)

Last month, Mr. Rashid won the Democratic primary for the District 28 seat in the State Senate. In November, he will challenge Richard Stuart, the Republican incumbent, who was first elected in 2007. Rashid is campaigning on a range of issues including passing the Equal Rights Amendment, expanding health care access, reforming criminal justice and increasing education funding.

Online threats have been intimidating on a personal level, Mr. Rashid said. "But it actually made me reflect and understand why I am a human rights lawyer, and why I am running for office," he said. "To uplift and protect marginalized communities is what I believe public service should be doing."