Man arrested after allegedly throwing water on Rep. Steve King at the restaurant 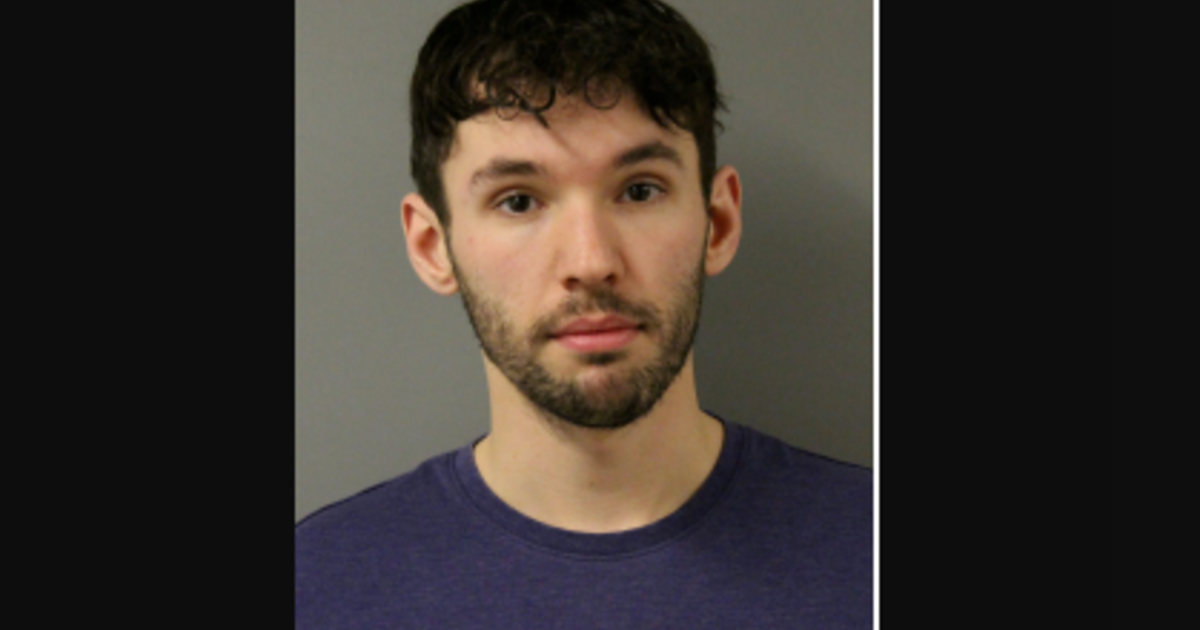 Police said in Colorado man was arrested Friday after allegedly throwing water on Rep. Steve King at a restaurant in Fort Dodge, Iowa. King was having a group lunch when 26-year-old Blake Gibbins, or Lafayette, Colorado, approached the congressman's table and allegedly threw a glass of water on King, the Fort Dodge police department said in a statement. information, police believe King was specifically targeted because of his position as a US Congressman. According to the Des Moines Register, Gibbins was visiting family in the area and did not know King would be in the restaurant.

Gibbins was charged with misdemeanor assault and disorderly conduct.

Earlier this week, King of a town hall in Charter Oak, Iowa which is a victim of Hurricane Katrina in New Orleans asked the government "who's gonna help me" while Iow would "take care of each other "after devastating flooding. While King did not specifically mention race, New Orleans is 60 percent black while Iowa is 90 percent white and King has a history of making controversial and racist comments since taking office in 2003.

, and he called white supremacy and "evil ideology." However, his history of disparaging remarks towards immigrants and Muslims has resulted in widespread condemnation from his own party, and he is facing primary challenges in 2020.

Louisiana Gov. John Bel Edwards, a Democrat, wrote on Twitter that comments about Katrina survivors were "disgusting and frustrating." Louisiana Rep. Cedric Richmond also condemned King's remarks, saying that King is "a white supremacist and I won't stand for it."

Grace Segers contributed to this report.