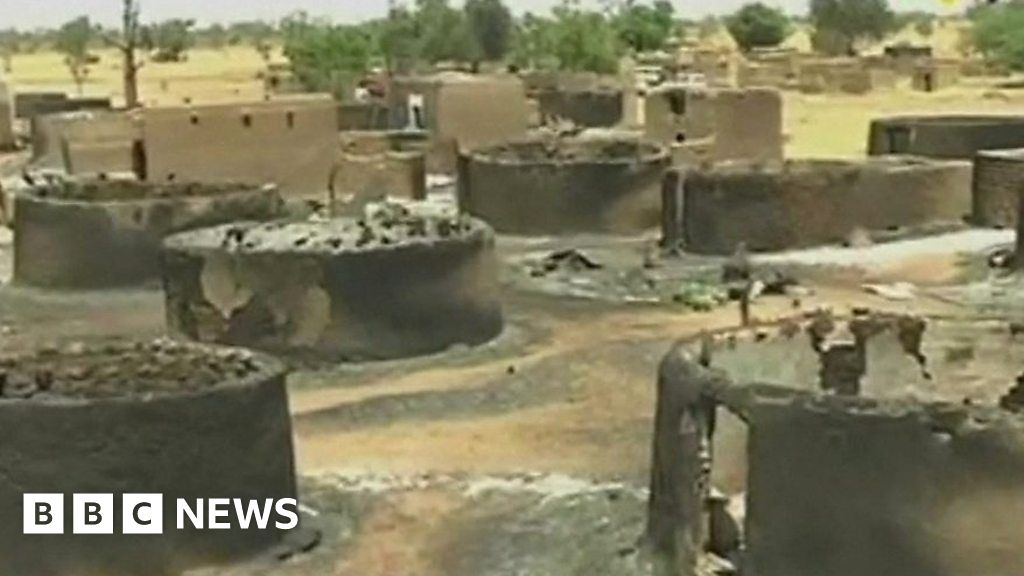 Mali's government has banned the group of hunters it says was behind an attack in which more than 130 villagers were killed.

At dawn on Saturday, gunmen surrounded by the Fulani ethnic community who are accused of having ties to jihadists

The hunters had said the army failed to protect them against jihadists.

The attack took place while UN ambassadors were in Mali to discuss increased violence.