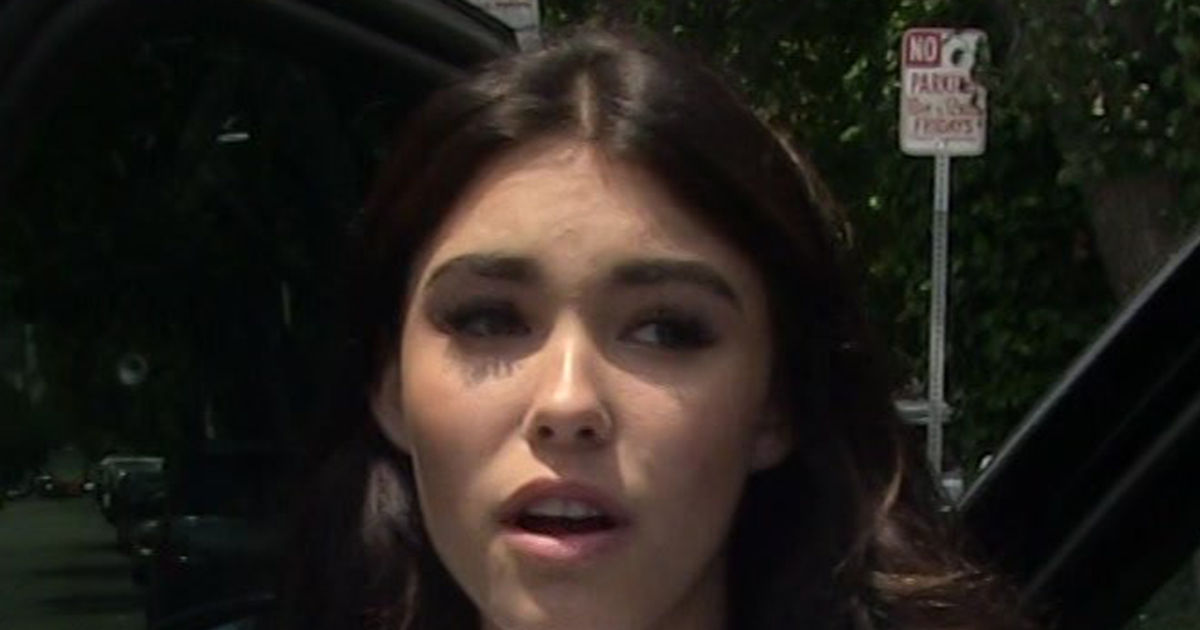 After Shooter Scare from Crowd 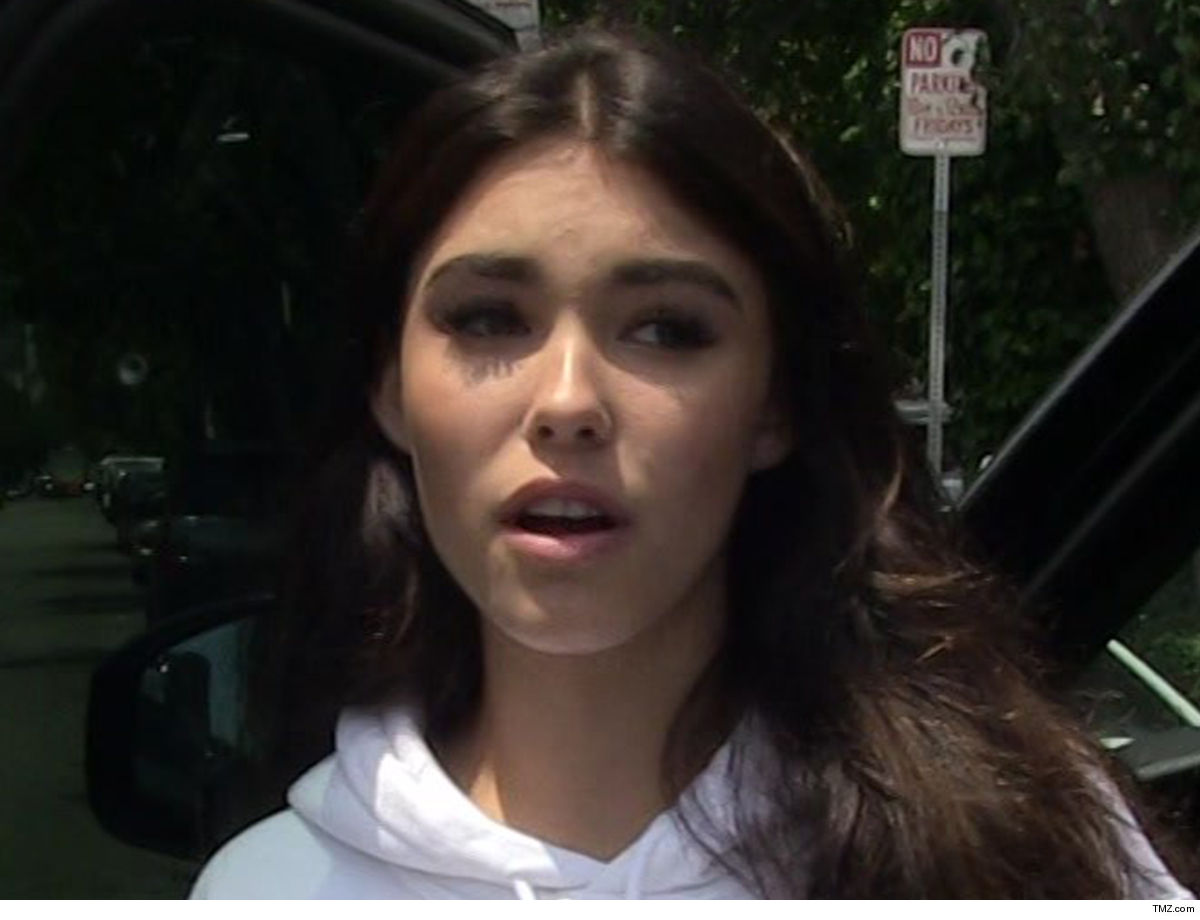 Madison Beer cut her mid-day concert short after a gun scare erupted in the crowd beneath her – which ended with the removal of a guy who's now banned from the premises.

It all went down Saturday evening at the BottleRock festival in Napa, CA ̵

1; where Madison was in the middle of performing Radiohead's "Creep," when she abruptly stopped her crooning and ran over to the side stage in a panic after seeing something in the crowd.

In video of the incident, you can hear Madison frantically talking to her stage handlers, saying … "What is going on? Yo, yo, everyone pay attention. What's going on ?!" She then turns to the audience and tells them to back up, seemingly warning about something happening on the ground. was heard. Police reports confirm that there was no actual weapon involved. One

Noone was injured and the man was permanently ejected from the festival. pic.twitter.com/mcs5ZQqDuS

The video then starts to shake, but it briefly captures what appears to be an older gentleman in a green coat wandering about in an area that seems to be closed off near the front of the stage, with no one else around him. People start to freak out and flee the scene … reacting to what many perceived as a possible shooter situation.

Napa Police later clarified what had happened, saying cops responded To a disturbance and booted the guy they identified as the responsible party. NPD says no weapons were actually involved, and that there was no active threat to the community.

It's unclear what the guy might have done to scare Madison like that, but whatever it was … it clearly rattled here and her fans. Madison's mom later posted about it, saying it's we live in a world where concert-goers can't even look over their shoulder.