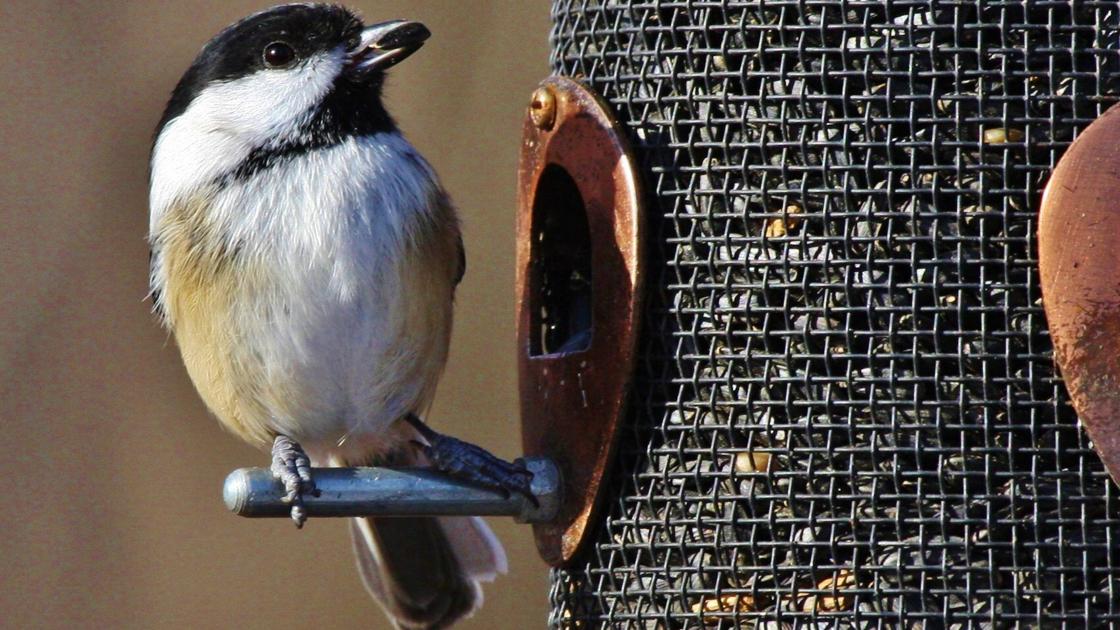 In late May, nature managers in Maryland, Virginia, West Virginia and Kentucky began receiving reports of sick and dying birds with swollen eyes and signs of neurological distress, according to the center. Cases have since been reported in Delaware, New Jersey, Pennsylvania, Ohio and Indiana.

The National Wildlife Research Center says no problems with human health or livestock and poultry have been reported.

As birds can transmit diseases when collected at feeders, DNR recommends regularly disinfecting bird feeders with soap and bleach and removing feeders if sick or dead birds are observed.

The Madison Audubon Society went a step further and advised people to remove their feeders until more is known about what makes the birds sick.

“In the absence of information, we just want to be extra careful,” said CEO Matt Reetz. “Much like it hurts me … we think it’s the right thing to do right now.”