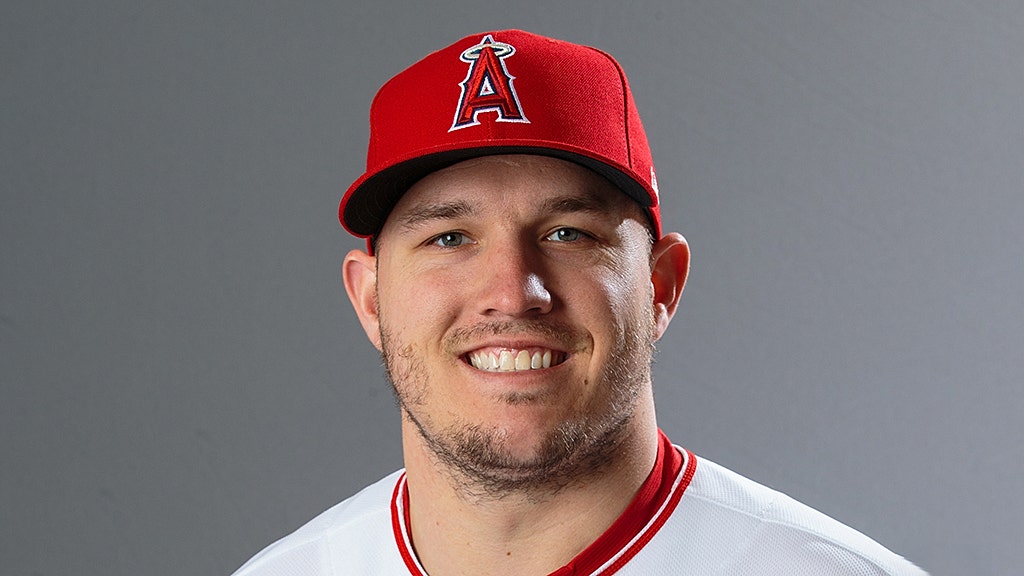 The Los Angeles Angels and star outfielder Mike Trout have agreed to a 12-year contract, the club announced Wednesday evening.

The club did not immediately disclose the terms of the deal, but MLB.com reported that Trout's new contract adds 10 years to its current deal, which is set to expire following the 2020 Major League Baseball season. The total contract is worth $ 426.5 million, the largest deal in North American sports history.

Trout had been due $ 66.5 million over the next two seasons during his previous deal, a $ 144.5 million, six-year agreement he signed prior to the 2015 season.

"This is where I wanted to be all along," Trout said in a statement released by the Angels. "I have enjoyed my time as an angel and look forward to representing the organization, my teammates and our fans for years to come." This is an exciting day for Angels fans and every player who has ever been to Angels uniform, "owner Arte Moreno said. "Mike Trout, an athlete whose accomplishments have placed him among the greatest baseball players in the history of the game, has agreed to wear an Angels uniform for his entire career."

Trout's extension tops the new $ 330 million contract between Bryce Harper and the Philadelphia Phillies, and Trout's $ 35.5 million average annual value would surpass pitcher Zack Greinke's $ 34.4 million in a six-year deal with Arizona that started in 2016. Canelo Alvarez's $ 356 million deal with sports streaming service DAZN would be best for Mexican boxer.