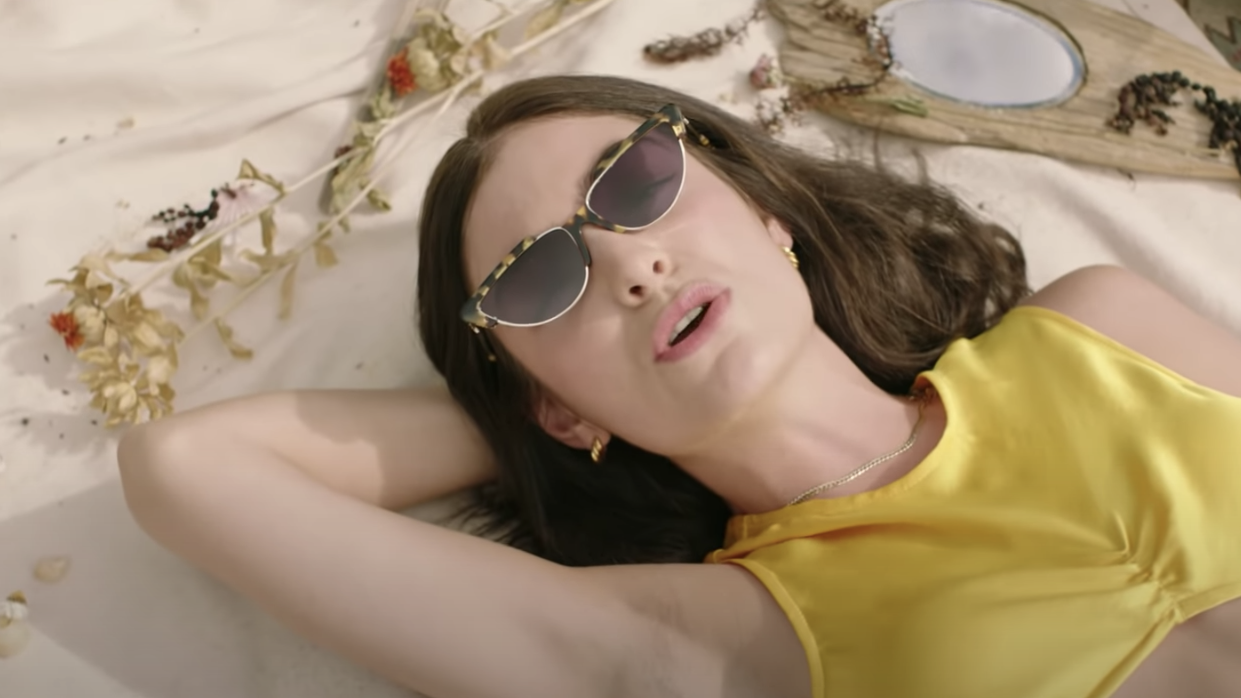 It’s been four summers since the release of Lorde’s 2017 album Melodrama, and although the release to the world involved a minor hiccup, the singer-songwriter has returned with the confident, sunny single, “Solar Power.”

; Accompanied by a music video Lorde co-directed with Joel Kefali – where she appears centered in light yellow, surrounded by acolytes dressed in earth tones scattered on a beach – this is the first single from what she confirmed today in a newsletter to fans will be her new albums, also called Solar power.

The song inadvertently went into streaming services ahead of schedule earlier today, but was pulled and aired on official platforms tonight. While the release date of the album has not yet been announced, the title track includes well-known collaborators – Jack Antonoff is co-author and co-producer – along with a couple of backing vocalists – Phoebe Bridgers and Clairo – whose careers have taken off since Lorde released his last album in 2017.

Instead of Melodrama‘s ruthless, loving city capsule, “Solar Power” celebrates sand, salt water and “a new state of mind.” For listeners who tune in during the waning days of the Covid-19 pandemic, Lorde appears to be writing to us from New Zealand’s January summer, hosting a collection that feels either years behind – or ahead of – the gloomy shutdown we have been living through. Swept away by the track’s dirty guitar and Lorde’s supple voice speaking glowing affirmations, it’s hard not to keep up when she mumbles, “Are you coming, my baby?”