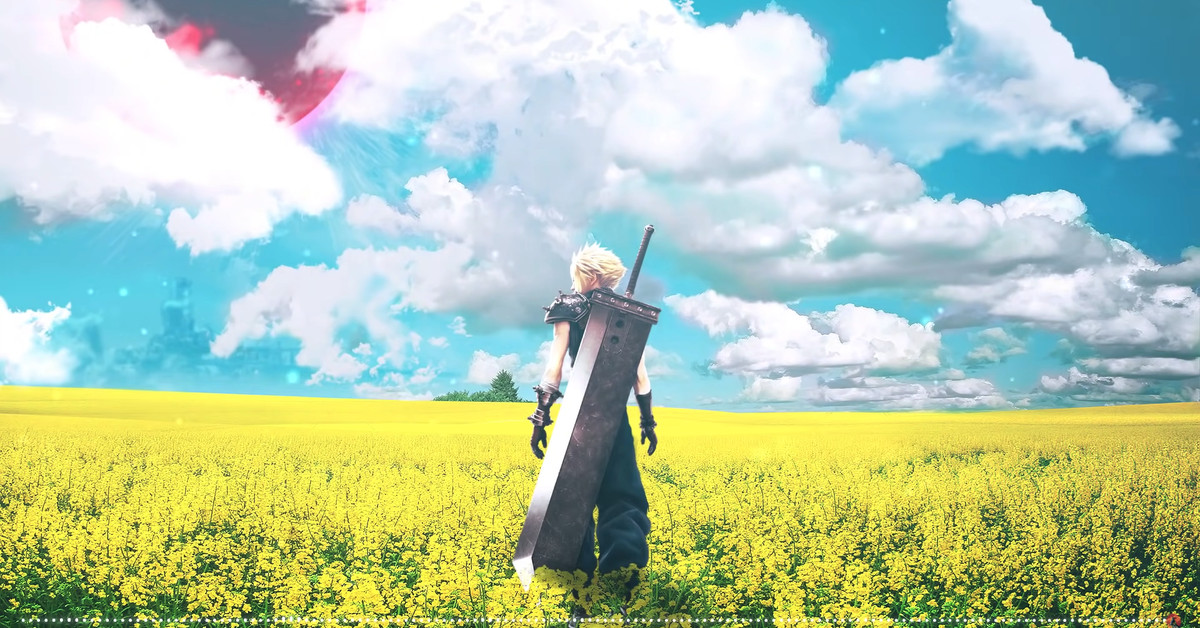 I do not usually work with any music – it often distracts me – but recently, when I needed some music in the background, I became obsessed with lo-fi remixes of video game music on YouTube.

I’ve already noticed that I sometimes listen to video game music while I work because a) I’m a huge nerd, and b) a lot of video game music is already designed to be pleasant background noise that can run endlessly without getting annoying. It would not be so much fun to spend hours in the worlds of the world Pokémon if the music after all was always in-your-face and distracting. (I will give Pokémon Ruby and Sapphireis fun prominent horn a pass here.)

It therefore makes sense that the infinitely listenable quality of video game music, much of which has been burned into my brain after days spent in virtual worlds, combines really well with the soft electronic sounds of lo-fi chillhop beats that I can also listen for hours. Now I̵

Here are a few remixes I recommend.

If you are a fan of Final Fantasy VII‘s amazing soundtrack, I think you will dig this set of remixes from Rifti Beats. I think I go back to this video more than anyone else. (And there are a number two!)

“Zelda & Chill 2” from GameChops puts a great spin on some classics Zelda melodies. (The remix “Midna’s Lament” is so, so good.) If you like what you hear, you might want to listen to the original “Zelda & Chill.”

I hit recently Kidney: Automata, and I could not get the incredible music of the game out of my head. I recently approached this remix of two of the game’s best songs – the theme of the city ruins and the theme of the amusement park – from Alex Moukala (a name you might recognize as the originator of the funky remixes of Wii’s Mii Channel).

If you are familiar with Person the series’ very good music, you might want to give this set of remixes from Courtar a listen.

And if you do not want to sort the many mixes available on YouTube, just turn on GameChops’ Video Game Study Lounge live stream. (In a spooky coincidence, I opened it to grab the link, and it played the “Midna’s Lament” remix I mentioned earlier. The song is just so good!)

Congratulations on listening. And tweet me with any recommendations you have!