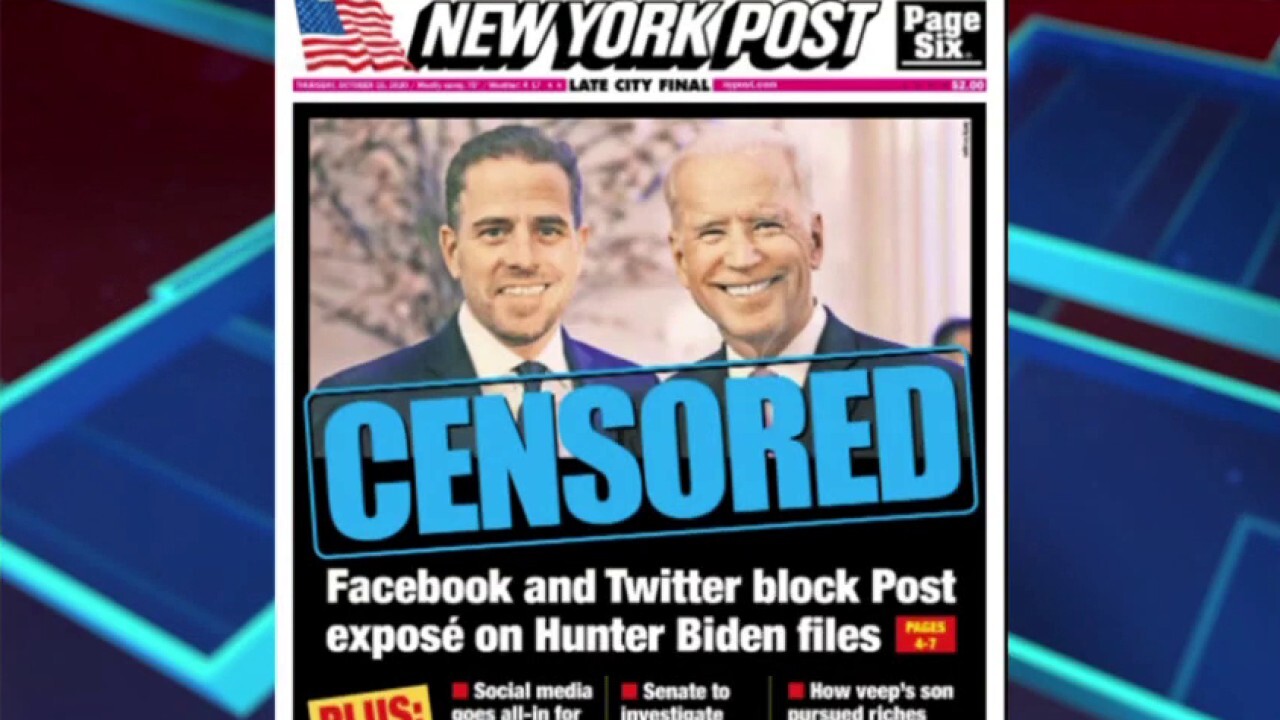 House Intelligence Committee chairman Adam Schiff on Friday described revelations from a series of emails in a laptop allegedly belonging to Hunter Biden as being part of a Russian-backed smear campaign.

“We know that all this smearing on Joe Biden comes from the Kremlin,” Schiff told CNN. “It’s been clear for well over a year now that they’ve been pushing this false story about this vice president and his son.”

The California Democrat responded to questions about the origins of emails found on a laptop allegedly belonging to the son of the Democratic candidate, as first reported by the New York Post.

Washington Post: Trump told donors privately that it would be ‘hard’ for Republicans to keep the Senate