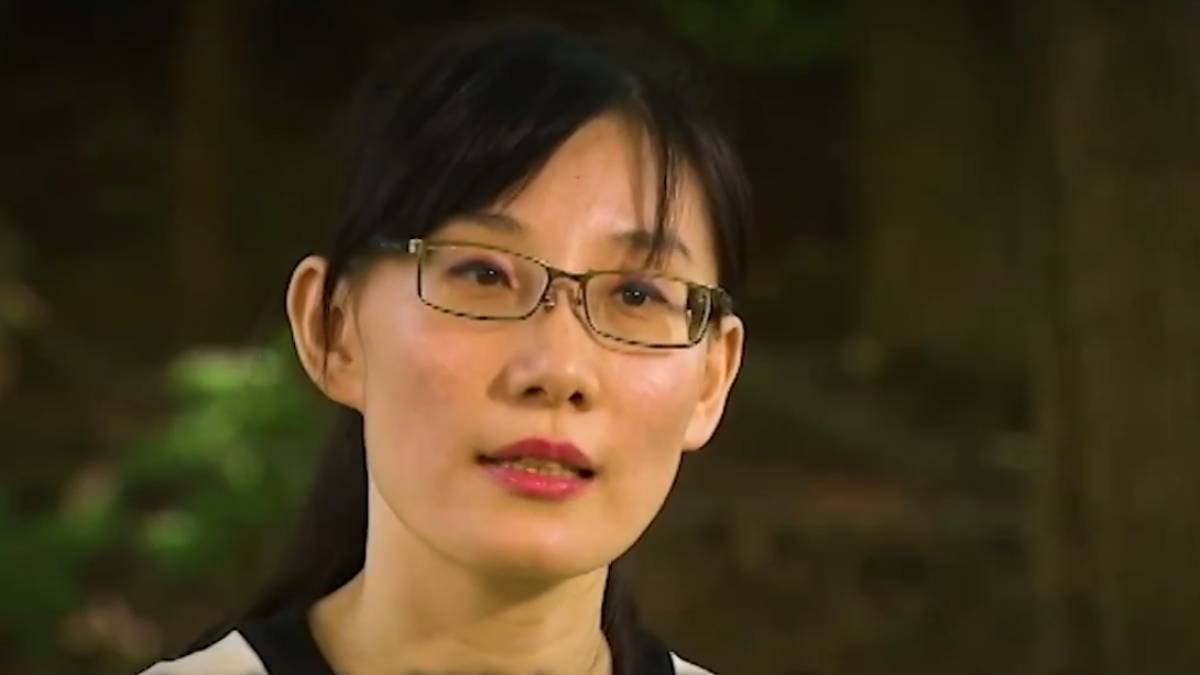 Li-Meng Yan, the Chinese virologist who has been hiding in the United States after claiming that Chinese authorities not only knew about the new coronavirus long before the first cases were officially reported in Wuhan last December, but who has also suggested Covid-19 was created in a Chinese military laboratory has, together with her research team, published a 26-page document describing her theory that pandemic sweeping the world is not of natural origin.

Dr. Yan and her team published their findings about Zenodo in a report entitled “Unusual Features of the SARS CoV-2 Genome Proposing Sophisticated Laboratory Modification Rather than Natural Development and Demarcation of Its Likely Synthetic Route.”

The text is co-authored by Chinese scholars Shu Kang, Jie Guan and Shanchang Hu and published under the auspices of the Rule of Law Society & Rule of Law Foundation of New York, an organization founded by Chinese nobleman Guo Wengui, who has been in exile in the United States for several years after being accused of crimes, including corruption and sexual abuse in China. Society’s stated mission is to “expose corruption, obstruction, illegality, brutality, false imprisonment, excessive conviction, harassment and inhumanity prevalent in China’s political, legal, business and financial system.”

In its summary, the report states that “the genome sequence of SARS-CoV-2 has probably undergone genetic engineering,”through which the virus has gained the ability to target people with improved virulence and infectivity.”

The report also claims that the new coronavirus has been adapted by already identified naturally occurring coronavirus in bats of the Chinese military.

The study follows “three pieces of evidence,” which Yan and her team say Covid-19 is a laboratory-based virus.

The first of these states: “The genomic sequence of SARS-CoV-2 is suspiciously similar to a bat coronavirus detected by military laboratories in the Third Military Medical University (Chongqing, China) and the Research Institute of Medicine of Nanjing Command (Nanjing, China. ”

The second line of presentation goes on to say: “The receptor-binding motif (RBM) within the Spike protein in SARS-CoV-2, which determines the host specificity of the virus, resembles SARS-CoV from the 2003 epidemic in a suspicious manner. Genomic evidence suggests that RBM has been genetically engineered. ”

The third conclusion, described by Yan and her team, states: “SARS-CoV-2 contains a unique furin cleavage site in its Spike protein, which is known to greatly improve viral infectivity and cell tropism. Yet this cleavage site is completely absent in this particular class of coronavirus found in nature. In addition, rare codons associated with this additional sequence suggest the strong possibility that this furin cleavage site is not a product of natural evolution. and could have been inserted into the SARS-CoV-2 genome artificially by techniques other than simple serial passage or multi-strain recombination events inside co-infected tissue cultures or animals. ”

In summary, Yan and her team suggest that the new coronavirus was developed “as a laboratory product created using bat coronavirus ZC45 and / or ZXC21 as template and / or backbone. ”

The report states that “ZC45 and ZXC21 were discovered between July 2015 and February 2017 and isolated and characterized by the aforementioned military research laboratories. It also says that when a non-military laboratory, Shanghai Public Health Clinical Center, published a Nature Article reporting “a conflicting close phylogenetic relationship between SARS-CoV-2 and ZC45 / ZXC2 rather than with RaTG13 was quickly shut down for ‘remedy’.”

The report also accuses several publications of bowing to political pressure or of having experienced “conflicts of interest” for not publishing findings that differ from the theory of natural origin.. “Existing scientific publications supporting a theory of natural origin rely heavily on a single piece of evidence – a previously discovered coronavirus bat called RaTG13 that shares a 96% nucleotide sequence identity with SARS-CoV-2,” the report said.