Let's make a deal again on the border, don't spark another shutdown 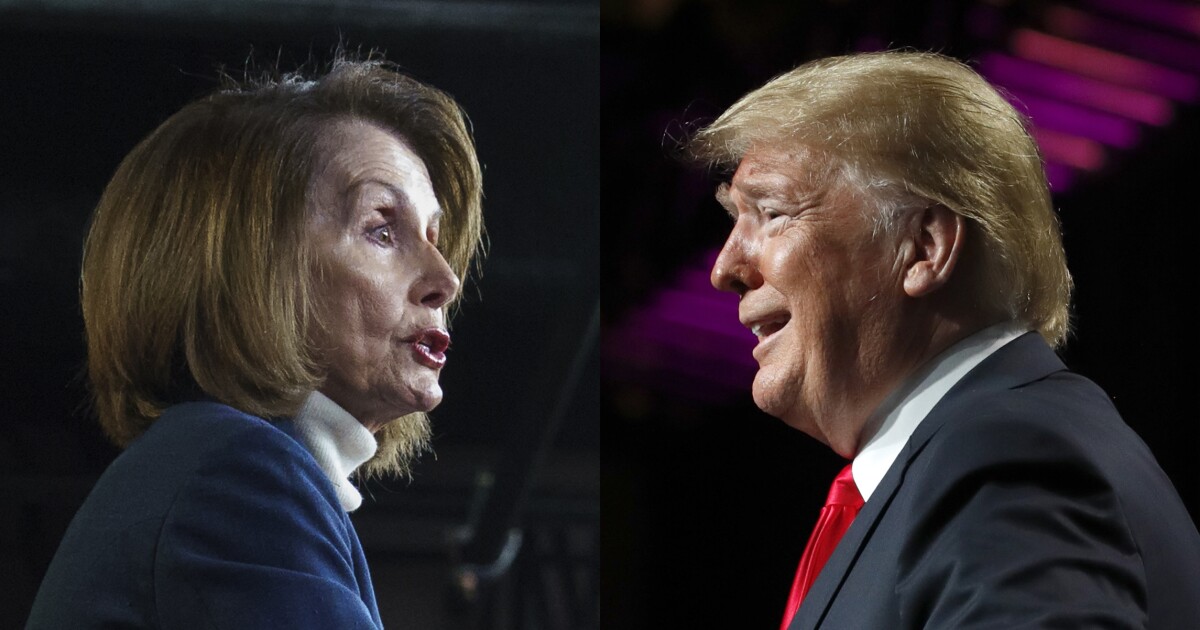 S he said it ever so subtly, but House Speaker Nancy Pelosi, D-Calif., Prepared this week that she is ready to compromise on border funding.

"There won't be any money in the law," she said. "But if they have some suggestions for specific sites, technology, some infrastructures … that are part of the negotiations."

Pelosi did not directly suggest a "fence" instead of a "wall", but she involved almost as much. "There are 600 miles of something," she said. "Three hundred miles of them are Normandy fences. If the president wants to call it a wall, he can call it a wall … Then again, if there is a place where improved fences, the Normandy fence, would work? Have them the discussion

Pelosi went from there to discuss the cost-benefit analysis of boundary obstacles, which means that a fence would be cheaper and more efficient than a wall.

Maybe she's right, and on some parts of the border, very right. Meanwhile, President Trump rightly states that a country has the right to control its borders, which in many cases will involve a wall or a physical barrier.

Democrats are under very political pressure to prevent Trump from coming out of this debate with something similar to a victory. They were chosen to oppose him. And many democrats (not all, but also Pelosi) have gone so far as to make the idiotic argument that a border wall is immoral. It's a bit of a stretch, considering the hundreds of miles that already exist, as Democrats voted not long ago, but this is where we are today.

The last thing the nation needs is another important state stop. To prevent it, both Pelosi and Trump must negotiate within the realm of wealth. They must work for an agreement instead of repeating what they did in the round one ̵

1; working to avoid an agreement to break their respective counterpart.

Trump has to negotiate something that lets Pelosi go away to say she succeeded – "no new wall" – while allowing the construction of barriers by border, whatever we want to call them. A particular need based on the border patrol account is to fill the existing segments of walls, fences – already scattered throughout South Texas along the Rio Grande.

If both sides insist on total victory – by pulverization and humiliation on the other – then we are on our way to another shutdown, and this time, the party that brings it is due.