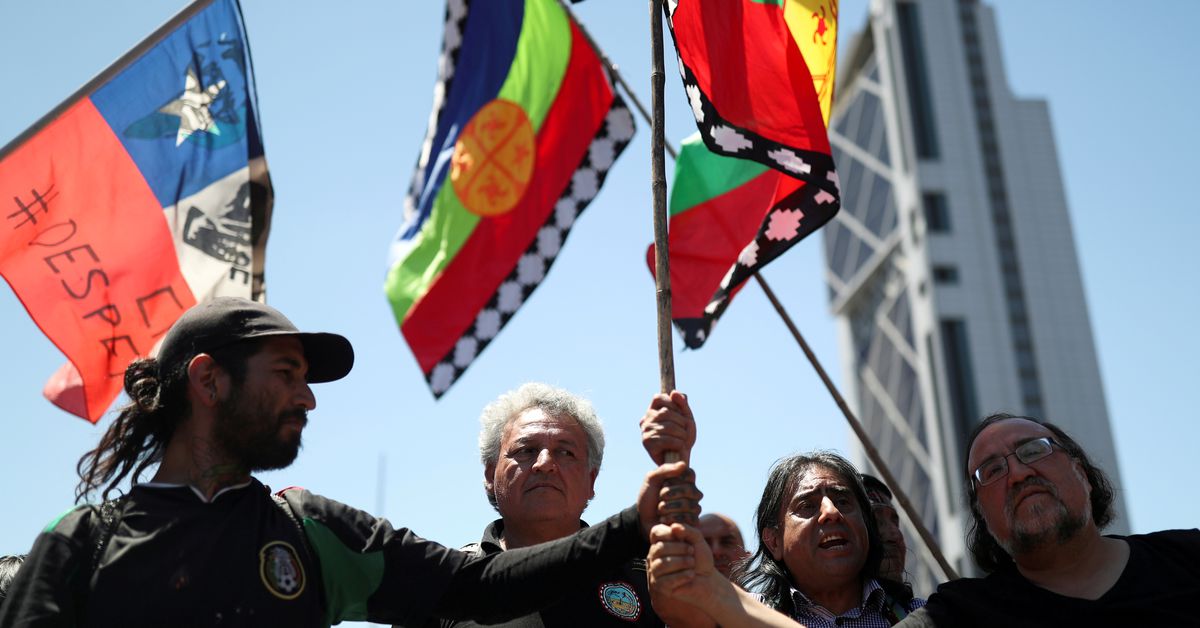 SANTIAGO, July 9 (Reuters) – Police shot dead a Mapuche man in Chile’s Araucania province on Friday, creating tensions with the group and striking a potential blow to attempts to improve relations between the state and the indigenous people of the Andean country.

The shooting, reported by local media to be during a confrontation between police and alleged intruders at a forestry company, is likely to assume a tension in the region. Indigenous peoples have for decades claimed that their territory has been illegally requisitioned by state-owned agricultural and forestry companies.

The killing was originally reported to have been by the son of an important local Mapuche leader, Héctor Llaitul, although he later told local media that the body had been incorrectly identified.

The local prosecutor’s office said on Twitter that fingerprints were used to identify the body of the person killed in the police confrontation, adding that Llaitul “did not recognize the body as his son and ruled out preliminary versions.”

Chilean police declined to comment, while the public prosecutor did not respond to a Reuters request for further comment.

Chile’s Human Rights Institute said the shooting would “further aggravate the complex situation in the region” and called for a “rapid, deep and transparent investigation.

Police said a group of hooded people arrived at the farm and fired on an employee, leading to an armed police operation, according to local news station Mega.

In 2018, Camilo Catrillanca, 24, granddaughter of a local native leader, was shot in the head during a police operation in a rural community near the town of Ercilla that sparked nationwide protests. Seven police officers were convicted in connection with the shooting.

Last week, 155 Chilean citizens drafting a new constitution for the country, a Mapuche academic, Elisa Loncon, to lead them, chose a significant turnaround as indigenous peoples are not recognized in the constitution adopted under the Augusto Pinochet dictatorship . Read more