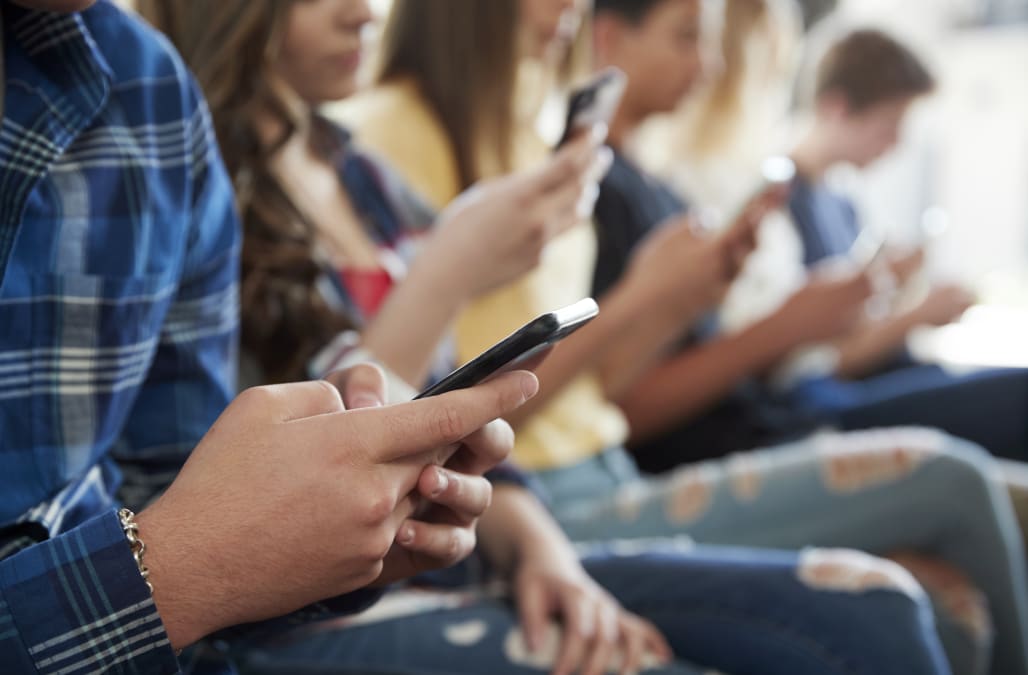 Newly released documents show that social media giant Facebook was aware that children spent large amounts of money on the site's games without their parents' consent.

The documents released on Thursday night are part of a lawsuit in 2012 against the company claiming that Facebook knew the children bought and made it difficult for the parents to get the money back. CBS News reported .

A parent allowed her 12-year-old son to use her credit card to play Ninja Saga on the spot with a $ 19.95 starting fee. But the woman as soon as the cost of almost $ 1,000. Glynnis Bohannan told CBS News that her son said he did not use his credit card. However, Facebook had stored credit card information without Bhannan's son's knowledge and had charged it when he played the game.

Related: A look at the companies Facebook confirmed the shared data with:

According to Bohannan, his son refunded coin during the game, but Facebook didn't show that it cost $ 19.95 each time.

According to the documents this was a common practice across the site, known as "friendly fraud". Bohannan filed a lawsuit after she could not reach Facebook for a refund. In the end, her trial was turned into a lawsuit for class cases, CBS reported.

Internal documents show that Facebook employees discuss friendly fraud, called FF minor. They were reluctant to stop the exercise because it would harm the company's revenue. Between 2008 and 2014, children under the age of 18 spent more than $ 34 million in purchases.

In a document, an employee on Facebook discussed how the company could use "data to select apps that would be good recipients for automatic teaching influx … apps that come to mind: PetVille, Happy Aquarium, Wild Ones, Child Buddy and any Ninja game. "The employee also asked if the company should just" begin to refund for overtly FF less. "

According to CBS, Facebook settled the lawsuit in 2016 and said the company reviewed its practice and "agreed to update our site

More from US News :

The people were loaded into Mueller's Russian probe so far