Leader of militia that has hero migrants attacked in jail 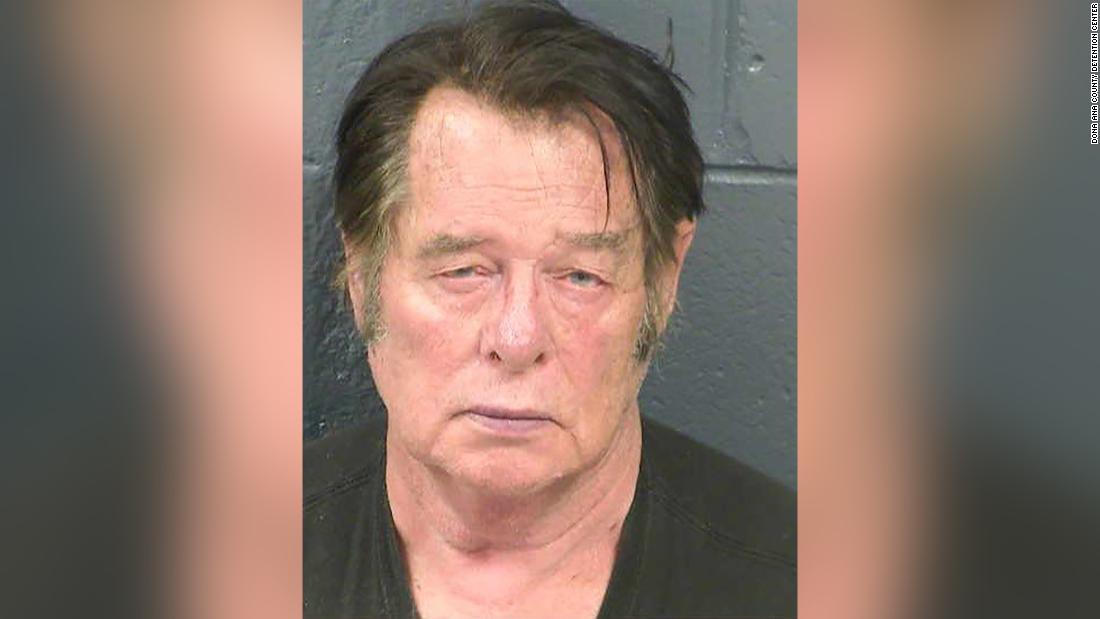 Larry Mitchell Hopkins, the 69-year-old leader of the United Constitutional Patriots, was treated for non-life-threatening injuries after the alleged battery this week at the Doña Ana County Detention Center in Las Cruces, according to press release from the county.

"He was attacked by other detainees," said Kelly Jameson, a spokeswoman with Doña Ana County. "We are still conducting an investigation, but it could be possible that three other detainees were involved."

She didn't have further details on the alleged battery.

The FBI arrested Hopkins last week. He was charged Monday with being in possession of firearms and ammunition in a case that votes from a November 2017 search of his Flora Vista home, according to a criminal complaint

Hopkins – also known as Johnny Horton Jr.- – was prohibited from possessing firearms or ammunition because he had been convicted of at least three felonies, including criminal impersonation of a peace officer in Oregon in 2006, according to the criminal complaint.

Monday, hours after Hopkins was charged, according to officials. Hopkins was transferred from the Doña Ana County Detention Center under the direction of the US Marshals Service on Tuesday, the statement said.

Hopkins' attorney, Kelly O'Connell, told CNN he has no details of what happened and doesn't know how his client is doing or where he is now being held.

"Mr. Hopkins was jumped and beaten by fellow detainees," O'Connell wrote in a letter to jail officials requesting records, reports and video involving the incident.

"Mr. Hopkins' case is certainly high profile and he has developed a controversial reputation because of his border activities," O'Connell wrote. "Further, there is undoubtedly a great deal of resentment and even fury that he is in because of how he has been portrayed in the media and his overall exposure." "So, I must ask – was every care task to insure Mr. Hopkins was safe and secure as a high-profile individual? The letter said.