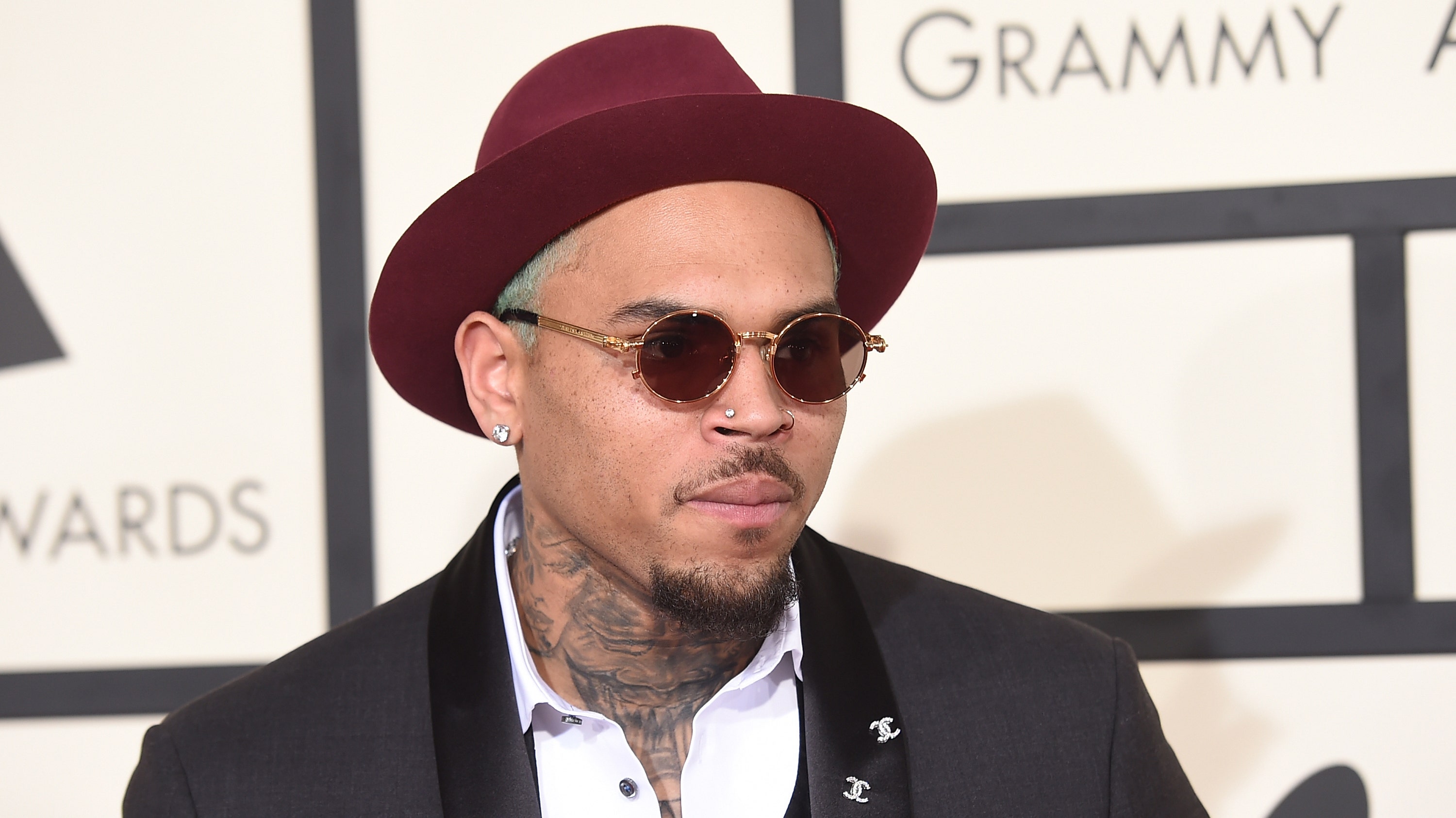 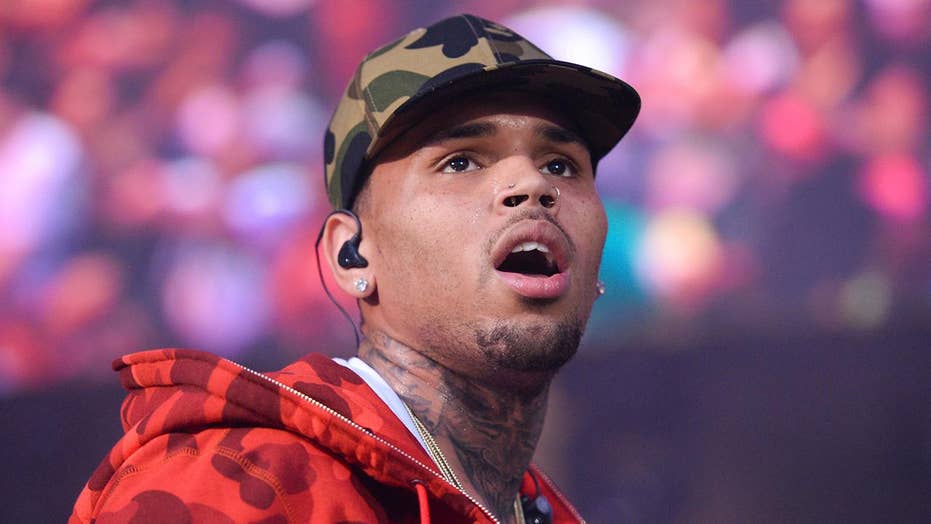 Chris Brown, his body guard, and a friend were arrested by Paris police officers after a twenty-four year-old woman alleged that the singer raped here in his hotel room. If convicted he faces a fifteen year prison sentence.

Brown was arrested in Paris in January then released from custody without charges pending further investigation of the woman's allegations that he raped here at the French capital's Mandarin Oriental Hotel. The Grammy Called The Accusations False.

American Lawyer Gloria Allred said Brown's "failure to appear today is very unfair to my client, but I assure him that my client will not be deterred from seeking justice."